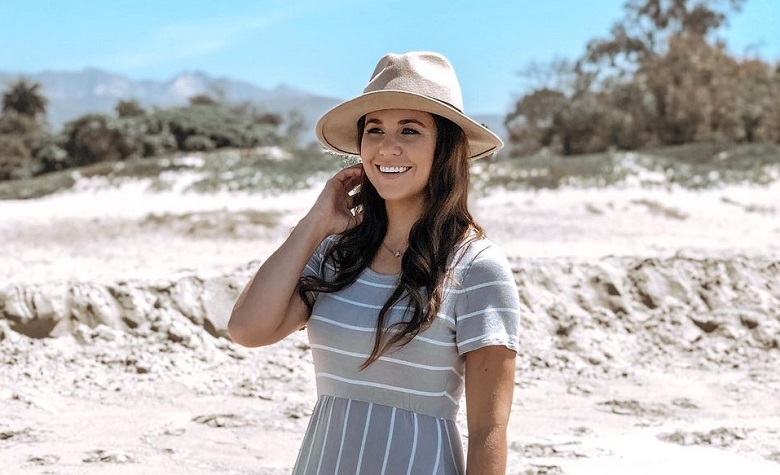 Counting On star Jana Duggar recently went headlines after reports claimed that she bonded with the Wissmann family last week. Apparently, Jana has been rumored to be in a “secret relationship” with Stephen Wissmann. The two have yet to open up about their rumored relationship. However, fans have been discovering pieces of evidence on social media, indicating that the two have a special connection. Now, fans may have found another proof that Jana has been bonding with the Wissmann family.

According to reports, Counting On star Jana Duggar bonded with the Wissmann family last week. Apparently, Stephen Wissmann’s sister, Bethany Wissmann, shared a picture showing what seems to be the back of Jana’s head. Fans also speculated that it’s possible to be Jana due to her hairstyle. Some fans also added that Jana skipped Jill Duggar’s belated birthday celebration with Joy-Anna Duggar and Jessa Duggar to be with the Wissmann family.

Counting On: Did Jana Duggar Ditched Her Solo Business?

Counting On star Jana Duggar is currently the oldest Duggar to remain single. This also caused her to draw a lot of attention as fans wanted her to find the right guy. However, it appears that the Duggars wanted Jana to have a different image instead of being the oldest single member of the family. Apparently, Jana previously launched her own business called, Arbor Acres Group. However, it’s been quite some time since fans last heard from Jana’s business. Some even think that she ditched it to focus on finding the love of her life. Meanwhile, others claimed that the main purpose of the business was to make Jana look independent. At this point, Jana has been busy regrowing her garden after snow hit Arkansas back in April.

‘LPBW’ Spoiler! Is Isabel Roloff Pregnant With Her And Jacob’s First Baby?
‘Counting On’: Will Jessa & Jill Sue Josh For Sexual Assault?
‘Sister Wives’: Meri Says She Won’t Play Victim Amid Family Struggles
Can You Guess The Net Worth Of Britain’s Royal Family?
‘Counting On’: Joy-Anna Shares Her 4th Wedding Anniversary Celebration