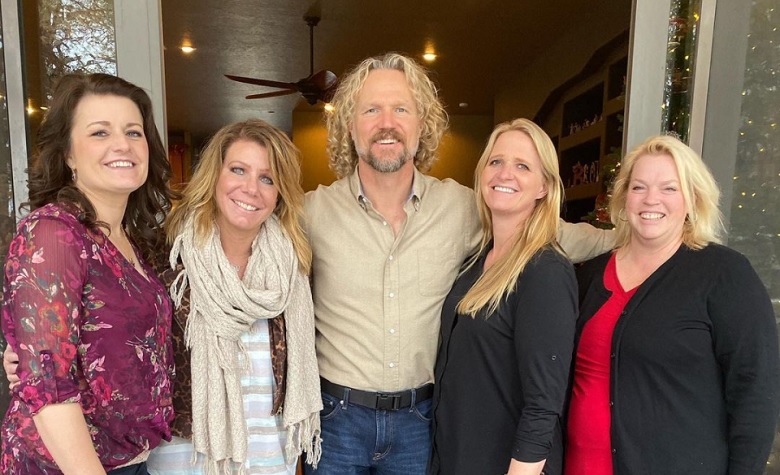 Sister Wives fans have seen how the plural family struggled throughout the years. Most of the time, fans blame Kody Brown due to this favoritism towards Robyn Brown. Fans also think that he’s unfair to some of his wives and barely gives any effort to his kids. Now, TLC released a teaser showing how the Browns are still struggling in Flagstaff. It also came to the point where the wives start to question the family’s functionality.

Sister Wives: Kody & The Wives Deal With The Pandemic

Sister Wives fans were surprised by TLC’s latest teaser for Season 16. During the teaser, Kody Brown revealed that they’re still dealing with the Covid-19 pandemic. According to Kody, he’s not willing to gamble his family’s life. Due to this, he decided to visit each of his wives by himself and restricts them from going outside. However, some of the wives think that he’s not visiting more often and only decide which one he likes to visit. Christine Brown also said that the pandemic made them realize how much they want to be a family. Unfortunately, she feels like they’re not functioning as one at all.

The Wives Question The Family’s Functionality

It seems that the pandemic has tested Sister Wives star Kody Brown as well as his wives. During the teaser, Robyn Brown told everyone that she feels like she always takes the blame. She also thinks that wives are accusing her of making up their strict rules for the family. Kody even asked Robyn if she’s the head of the family, showing how frustrated he has become since the pandemic. “It’s pissing me off, they’re looking to Robyn for some kind of approval,” Kody said. “I don’t have a head wife in this family,” he added.

Aside from Kody Brown’s frustration, Sister Wives fans were also surprised after Christine Brown revealed that she still wants to move back to Utah. She even said that she’ll just pretend to be happy as the plural family continues to struggle in Flagstaff. Christine even asked Kody about the possibility of them moving back to Utah. Unfortunately, she ended up getting disappointed again as Kody insists that they’ll stay in Flagstaff.

It’s clear to see that the Browns are still struggling in Flagstaff. However, fans are hoping that things will get better once Kody starts his Coyote Pass Project. Meanwhile, fans are worried that Christine may end up selling her property and move back to Utah. Will Kody and the wives survive the new challenges?