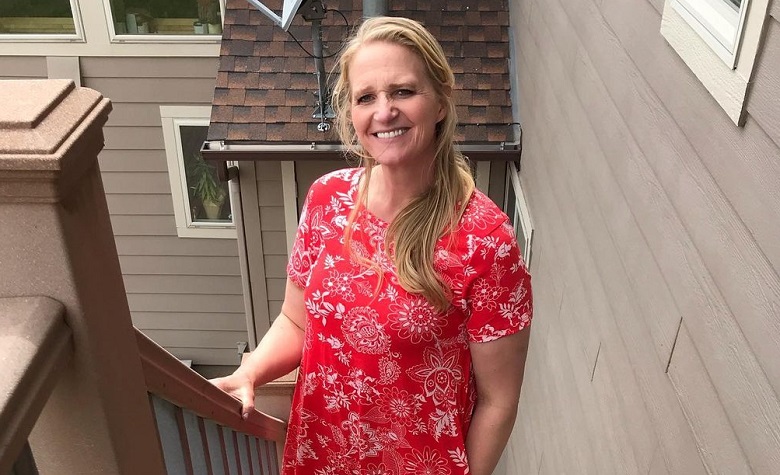 Sister Wives star Christine Brown has been making headlines after her intense scene in the season finale teaser. Apparently, Christine revealed in the teaser that she can’t do marriage with Kody Brown anymore. However, fans were also shocked after Christine said that she wants to go back to Utah. It’s widely known that Kody and his wives have been struggling in Flagstaff. Kody’s limited visits also caused some of his wives to get jealous. At this point, Kody’s wives are living in four different houses in Flagstaff. Their separations also made Kody very frustrated throughout the season as some of his wives can’t seem to wait for their turn.

Sister Wives: Christine Brown Wants To Go Back To Utah

During the season finale teaser of Sister Wives, Christine Brown can be seen being very frustrated with their situation in Flagstaff. She starts to break down in front of the other wives and told them that she wants to go back to Utah. “When we were there, you guys all talked about Utah was home, and the mountains were home, and family was there,” Christine said. “So I thought that you felt the same,” she added, seemingly encouraging her co-wives to go back to Utah as well.

After that, the other wives try to comfort Christine. According to Robyn Brown, Utah will always be considered their home. TLC also showed the scene to Kody Brown, who looks puzzled after watching it. “I don’t know what just happened. I mean, I’m sitting here going, ‘Wait a second. Why didn’t you pitch it to them? You were enthusiastic about it,” Kody said.

Things Are Heating Up In Season Finale

The season finale teaser of Sister Wives had a lot of fans worried. According to TLC, the finale will be a 2-hour episode. However, some think that the 2-hour finale will just open up a lot of new problems inside the family. Apparently, the teaser featured a lot of intense moments inside the plural family. One of which is Christine Brown seemingly giving up on her marriage to Kody Brown. It also appears that Kody and Meri Brown won’t be able to fix their relationship in the season finale. Due to this, some fans are hoping that a follow-up season will be announced right away.

Sister Wives star Christine Brown showed her interest in returning to Utah in the latest season finale teaser. Fans also think that this is the best time for the plural family to return to their once-called “Home.” Apparently, the family previously revealed that Utah decriminalized polygamy, which is a piece of good news for Kody Brown and his wives. It’s widely known that the plural family left Utah due to the threat that they might get arrested for their practice of polygamy. Now, Kody and his wives can finally walk around in Utah without any concerns. However, will they sacrifice everything they had in Flagstaff to return to Utah?