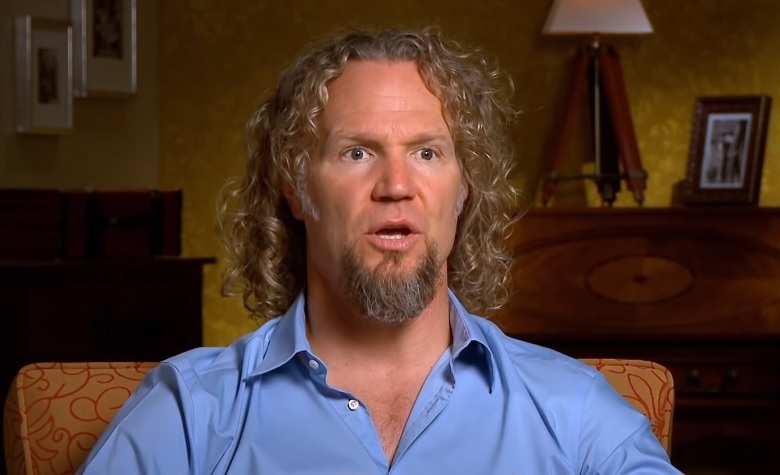 TLC just dropped a new episode for Sister Wives Season 15 featuring rare bonding moments between Meri Brown and Kody Brown. Apparently, the two have been struggling with their relationship for years. Now, TLC shared a rare glimpse of what Kody and Meri look like bonding together. Apparently, fans are hoping that the two will somehow reignite their relationship. Now, it appears that Meri and Kody are trying to make some efforts on saving their marriage. Furthermore, Kody revealed that he’s been dedicated to finding the spark between him and Meri.

During Sister Wives Season 15 Episode 8, Kody Brown spends some time with Meri Brown. According to Meri, they’re celebrating their 30th anniversary. However, she called it “non-anniversary” as they’re no longer a functioning couple. “I’m actually really excited to hang out with Kody a little bit today. You know, I don’t know what we’re going to do”, Meri said during her interview. After that, Kody picked up Meri in her house. Meri also surprised Kody by giving him 30 homemade Rice Krispies Treats to celebrate their three decades together.

Later that day, the couple went to a grassy patch for a picnic as most of the restaurants are closed during the pandemic. After that, the two discussed several things about what has been going on in their relationship. “I think we miss the idea of us. We don’t miss each other”, Kody said. However, Meri disagreed and told Kody, “Speak for yourself. I do have a strong draw to you, but I do not act on that because I know how you feel.” Meri also said in her interview that she can’t make Kody care for her and she can’t change that.

During the latest episode, Sister Wives star Kody Brown opened up about his hopes of restoring his relationship with Meri Brown. According to Kody, he and Meri have faced a lot of problems throughout the years. However, he admits that the catfishing scandal of Meri is the one that woke them up to the state of their situation. “And we went a couple of years, a lot of counseling, figuring things out, and as we went through this process, I’m looking for a spark”, Kody said. “Something to initiate some form of desire for a relationship with each other. And in this time, it has never manifest”, he added.

During an interview, Sister Wives star Meri Brown revealed that she’s been making efforts to make Kody Brown love her again. According to Meri, Kody told him that she needs to be flirty with him. Meri admits that she did all of that. However, she said that Kody keeps backing off. After that, Meri said that she won’t give up until Kody notice her efforts. Meanwhile, Kody revealed that he knew what Meri has been doing. However, he said that it wasn’t enough for him to love her again. According to Kody, Meri wasn’t “courting” him. After that, Meri reacted by saying that she doesn’t know that she was supposed to court him. “I’ve been waiting for you, honestly”, Meri added. “And I’m not comin”, Kody answered, and said that she hasn’t been making a lot of efforts to restore their relationship.