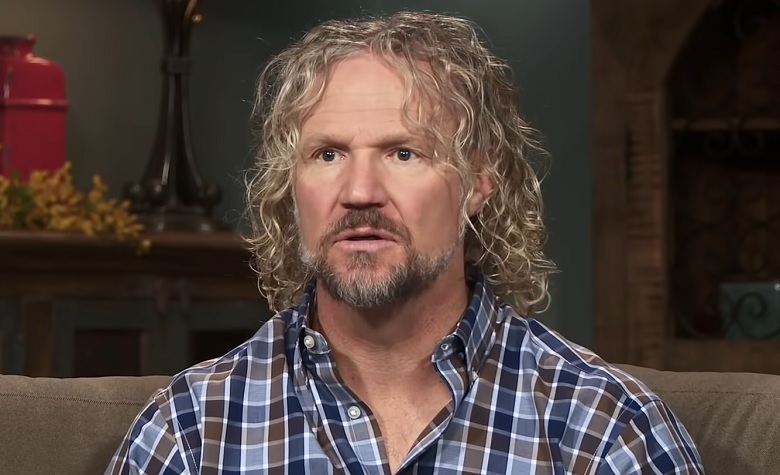 Sister Wives star Kody Brown opened up about his current relationship status with Meir Brown. Apparently, the two have been in a rough spot for years. A short clip from the season 15 teaser even showed Kody avoiding Meri’s kiss. Now, 2 episodes have passed in the latest season, and fans still haven’t seen any improvements in their relationship. It also appears that Kody is struggling with his polygamous life after saying that he doesn’t want to advocate plural marriage anymore.

Sister Wives: Kody Brown Opens Up On His Marriage With Meri

During an interview, Sister Wives star Kody Brown shared his current status with Meri Brown. “Meri and I have been in a very dark place for a very long time,” Kody said. “It’s been more about trying to get ourselves out of this hole that we dug ourselves into”, he added. It appears that Kody has no plans on splitting with Meri despite their marital issues. Kody also said that he’s still hoping that their relationship will heal at some point. Furthermore, Kody said that he’ll never attempt to divorce his wives as he’s the one who decided to enter plural marriage in the first place. However, he made it clear that his wives are free to leave if they wanted to and he won’t stop them.

Meanwhile, the Episode 3 teaser showed Meri saying, “The relationship between he and I, it’s gone. It’s dead. It’s over.” She also said that she knew Kody long enough to know where she wanted to go with their relationship. “As far as just moving forward. It’s best to leave the ball in his court,” Meri added.

Meri Says She’s Been Trying To Improve Herself

In a social media post, Sister Wives star Meri Brown shared a lengthy message talking about how she improved herself throughout the years. According to Meri, she’s been focusing on figuring herself out. She said that reading books and listening to podcasts helped her a lot. She also said that she’s been listening to something that talks about the wins in life. According to Meri, it helped her stay positive and motivated. Meri’s lengthy post comes after her cryptic message that talks about handing over things she can’t control to God. Apparently. fans think that she’s referring to her relationship with Kody, which has been uncontrollable for a long time.

Sister Wives: Jealousy Is Stil A Problem In The Plural Family

Sister Wives star Kody Brown is still struggling with his plural marriage. Apparently, the recent episode showed Kody having a long discussion with his wives. Later in the discussion, Janelle Brown asked her co-wives about what they felt entering a plural marriage. The wives answered with positivity. However, Meri Brown said that she was raised in it, stating that she had no other choice but to accept it. Meanwhile, Christine Brown said during the Season 15 premiere that she still gets jealous of her co-wives, especially with the separation problems in Flagstaff.

Furthermore, Kody recently went headlines after slamming a troll saying that he neglects his other wives for Robyn Brown. Fans think that Kody’s unexpected outburst just showed that he really treats Robyn differently than his other wives.