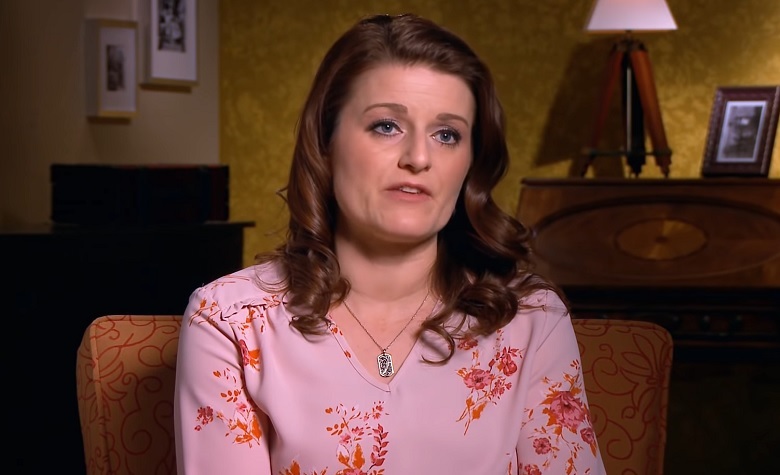 Sister Wives star Robyn Brown has been dubbed as one of the main villains in the show alongside Kody Brown. Apparently, fans think that the plural family fell apart since the arrival of Robyn. Viewers also accused Kody of having favoritism towards Robyn, which has been affecting the other wives as well. Now, fans are accusing Robyn of sabotaging the other wives in order to get the upper hand. Some also think that she’s only pretending to care about the three other wives of Kody.

Sister Wives: Is Robyn Brown Sabotaging The Other Wives?

Sister Wives fans accused Robyn Brown of being the “manipulative” wife of Kody Brown. Apparently, fans think that Robyn has something to do with why the plural family moved to Flagstaff. According to reports, Robyn’s eldest son, Dayton, received a scholarship and is now studying at Northern Arizona University. Due to this, the family had to adjust in order for Robyn’s son to have a better living condition. Aside from that, fans also think that Robyn is pretending to care about the other wives. Apparently, fans think that Robyn mostly decides on everything and Kody always approves of whatever she wants. It’s also believed that Robyn has control of almost everything in the family, especially due to the fact that she’s the only legally married wife of Kody.

Sister Wives fans have seen how Kody Brown treats Robyn Brown differently compared to the other wives. Apparently, Kody spends more time with Robyn. It’s also reported that Kody has been staying more often in Robyn’s home. Meanwhile, viewers are getting tired of Kody’s unfair treatment of the other wives. Fans also want Kody to spend more time with Meri Brown, as their relationship continues to struggle for years. However, fans think that Kody has lost his love for Meri. Due to this, some are asking Meri to leave to plural family and start a new life.

Sister Wives: Is Kody The One To Blame?

Sister Wives star Kody Brown has been receiving criticism for years due to his poor decision makings and unfair treatment of his wives. According to some, Kody should be blamed for the never-ending struggles of the family. Apparently, fans have seen how Kody deals with their problems. Instead of trying to get his wives on the same page, he only makes it worse by arguing with them and never listening to their opinions. Aside from that, Kody’s parenting has been questioned many times, especially during their latest season. Apparently, Kody decided not to come to the major back surgery of her daughter, Ysabel Brown, in New Jersey. Furthermore, fans also think that Kody barely visits his grandkids and rarely interacts with them.