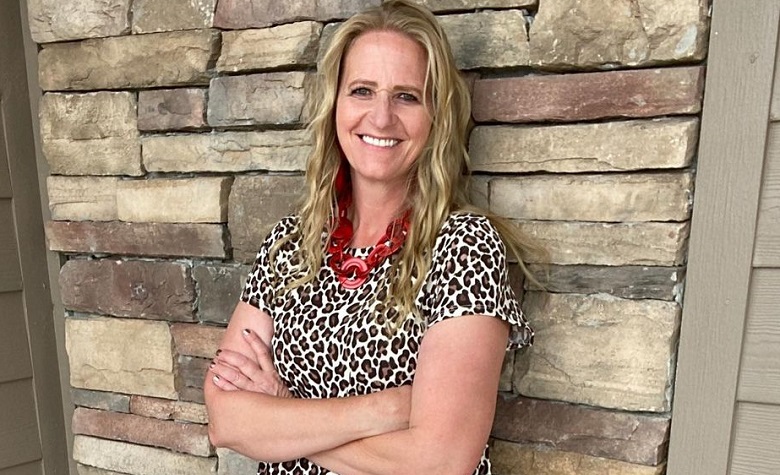 Sister Wives star Christine Brown has been making headlines after TLC dropped a new teaser for season 16. Apparently, Christine had some jaw-dropping lines during the teaser as she struggles with their living conditions in Flagstaff. According to Christine, she still wants to move back to Utah. However, it seems that Kody is still the one who decides for the family. Now, Christine is back to share that she traveled with one of her co-wives without Kody, which may be a hint that she’s still upset about his decision makings.

In a social media post, Sister Wives star Christine Brown shared pictures from her latest trip with Janelle Brown and their daughters. According to Christine, they had so much fun at Universal Studios due to Truely Brown’s love for Harry Potter. Janelle Brown and her daughter, Savanah Brown, were also with them during the trip. Fans also praised Christine and Janelle’s effort to make unforgettable memories with their kids despite the pandemic. “Love this! You and Janelle look amazinnnng! Whatever you’re doing works keep it up! Proud of you ladies,” one fan said. “Love you so much glad your girls are getting to hang out together forgetting about the stress of the world,” another fan added.

Kody Brown’s Absence With The Wives

Sister Wives fans have been noticing Kody Brown’s absence during his wives’ recent trips. Reports also claimed that he barely visits his wives and has been staying more often in Robyn Brown’s home. The latest teaser also showed how Kody gets frustrated even more with his wives, showing how unhealthy the plural family has become since moving to Flagstaff. At this point, Kody has yet to reveal why he hasn’t been with the other wives lately, especially with the recent trips of Christine Brown and Janelle Brown. Some think that Kody is busy planning his Coyote Pass Project, while others claim that he’s been having feuds with the other wives.

Sister Wives star Christine Brown surprised the fans after her aggressive behavior during the latest teaser. Apparently, Christine insisted that she wants to move back to Utah due to how dysfunctional the family has become since moving to Flagstaff. She even walked out in front of Kody Brown after having a heated argument. Kody himself also got frustrated and told the cameras that Christine is a woman who hasn’t heard the plural family say no to her.

It’s clear to see that the Browns are still falling apart in the upcoming season. However, fans are hoping that things will get better once Kody’s Coyote Pass Project is done. Will Kody and the wives survive the roadblocks in the family?