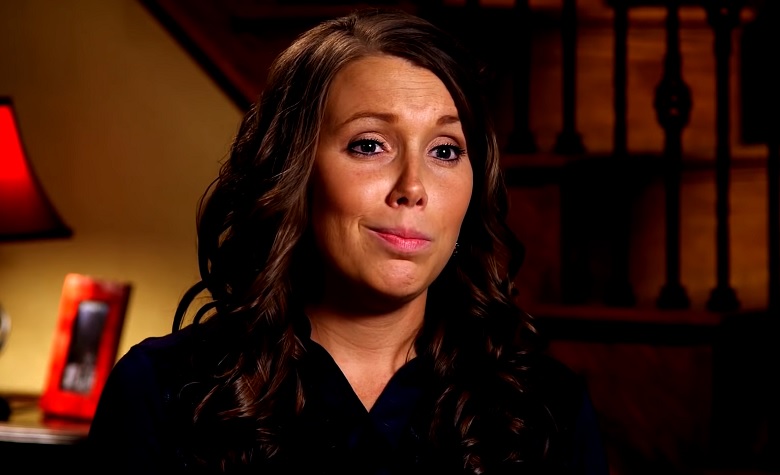 Counting On star Anna Duggar has been making headlines after her rare appearance during Josh Duggar’s recent hearing. Apparently, Anna walked out with Josh while smiling, which raised a lot of eyebrows. According to some, Anna is proving that she still supports her husband despite his immoral sins. Now, fans took Reddit to discuss how much sympathy they still have for Anna since her recent appearance. Meanwhile, the Duggars continue to remain silent regarding Josh’s ongoing case, seemingly showing that they’re done with him.

Counting On: Anna Duggar Losing The Sympathy Of The Fans?

Counting On fans took Reddit to discuss how Anna Duggar is losing the sympathy of everyone. “In the form of percentages, how much of you is angry with Anna? How much of you is sympathetic toward her?” one person asked. Moments later, others answered and said that they’re very upset towards Anna and her decision to side with Josh. Due to this, most of them revealed that they no longer have any sympathy for her. “I’d say 99% angry and 1% sympathetic. I have only one sliver of sympathy for her because she was raised to forgive no matter what and to submit to the authority of her husband,” one fan said. “I am former Fundie. After watching them exit the courthouse, my sympathy hit empty. It’s total anger,” another fan added.

Anna Continues To Side With Her Husband

According to reports, Counting On star Anna Duggar is siding with her husband despite knowing his sins. According to some, Anna has been brainwashed into believing that Josh Duggar is innocent. However, some already expected it as Anna needs her husband, especially now that she’s pregnant with their seventh child. Meanwhile, some of the Duggars have been trying to tell Anna to leave Josh. One of them is Amy Duggar, who’s often dubbed as the family’s rebellious cousin. Apparently, Amy has been posting cryptic quotes that shade Josh’s immoral sins. Fans also think that Amy has been trying to expose the Duggar family’s dark secrets, but couldn’t find the perfect opportunity to do it.

According to reports, Counting On star Anna Duggar is currently staying at Josh Duggar’s guardians. It’s also reported that Anna hasn’t visited the Duggars since Josh’s arrest. Meanwhile, there are reports stating that Jana Duggar has been taking care of Anna’s kids as she’s about to give birth to her seventh child. Anna has been silent on social media since her husband’s arrest. Due to this, it’s hard to tell her current whereabouts. However, considering that she was seen with Josh in a courthouse, it’s safe to say that she’s been staying close to her husband.

The Duggars have yet to share any updates regarding Josh’s arrest. Fans also noticed that Jim Bob Duggar and Michelle Duggar have been traveling with their kids lately. Are Josh and Anna no longer considered a part of the family?