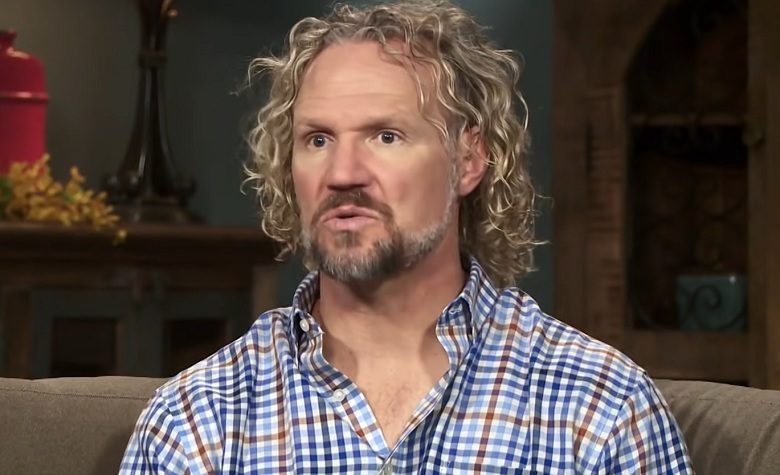 Sister Wives fans have seen how Kody Brown struggled with his wives throughout the years. It even came to the point where he told everyone that he no longer wants to advocate plural marriage. Kody’s frustration with his wives kept growing throughout the years. Due to this, fans are worried about what might happen in the upcoming season. Meanwhile, some are claiming that someone is responsible for Kody losing his grasp on the plural family.

Sister Wives fans took Reddit to discuss how Kody Brown is losing his grasp for the plural family. According to some, they’ve watched Season 15 and saw Kody’s frustration from time to time. Fans also noticed that he became more aggressive with his wives and his decision-making is often criticized by everyone. Fans also recalled the time where Kody snubbed Christine’s proposal to go back to Utah. He also seemingly rejected getting a kiss from Meri Brown. Fans also noticed that he’s so upset all the time and barely shows any sweet gestures to his wives. Due to this, fans came to the conclusion that Kody is losing his grasp on plural marriage. However, some think that someone is responsible for his dissolving love for his wives.

Fans Think Meri Brown Is The Reason Why

Sister Wives fans from Reddit think that Meri Brown is one of the main reasons why Kody Brown became too aggressive to his wives throughout the years. Others also agreed and said that it may be due to Meri’s catfishing scandal in 2015, where Kody felt cheated on, which led to his trust issues with Meri and to his wives. Some also think that Kody has a narcissistic personality, which may have played a huge role in why the other wives get easily frustrated with him.

Despite Kody Brown’s issues with his wives, Sister Wives star Meri Brown continues to live her life happily and contended. Apparently, Meri has been sharing positivity on social media even without Kody’s presence. At one point, Meri shared her sweet bonding moment with her dog. Meri has been keeping in touch with the fans as well by sharing her live video chats with her friend, Jen, every Friday.

It’s clear to see that Meri is having so much fun in her life even without Kody. However, fans are still hoping that the two will reconcile and go back to what they used to be in the upcoming season.