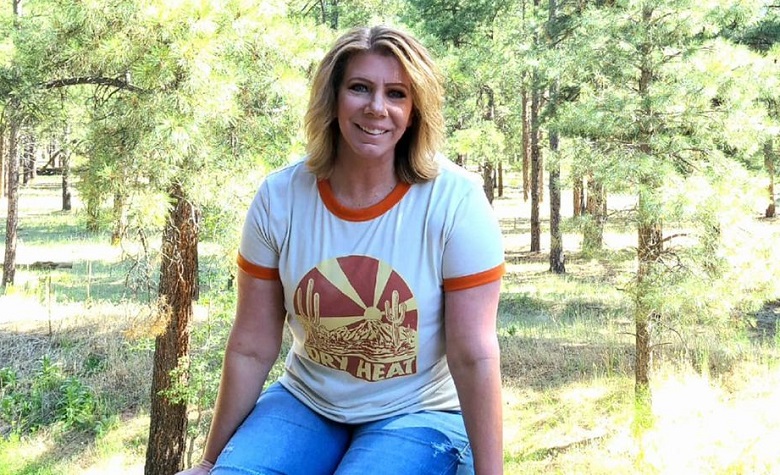 Sister Wives star Meri Brown recently went headlines after talking about fake and nice people on social media. Apparently, fans think that Meri is pointing fingers at Kody Brown’s fake approach towards her during their latest season. Some even think that Kody doesn’t love Meri anymore and he’s just faking his relationship with her to save the show. Now, Meri is back on social media to share another cryptic quote. However, this time, Meri appears to shade at Kody’s leadership skills.

In a social media post, Sister Wives star Meri Brown shared a quote that talks about how great leaders don’t blame. “Great leaders don’t blame the tools they are given,” Meri said. “Great leaders work to sharpen them,” she added. Meri’s quote appears to shade at Kody Brown’s leadership skills. Apparently, fans have seen how Kody lacked in his leadership skills throughout the years, especially when they moved to Flagstaff, where things just got worse. Fans also think that Kody puts his attention on Robyn Brown more than his other wives. According to reports, Kody has been staying more often at Robyn’s home compared to his three other wives.

Kody Has Been Receiving The Blame

Sister Wives fans often consider Kody Brown as the main villain of the show. Apparently, fans don’t like how Kody treated some of his wives, especially Meri Brown and Christine Brown. According to some, Kody has been unfair to Christine and Meri. Kody has been receiving the blame for their struggles in Flagstaff as well. It’s known that Kody aimed for a brighter future for his family in Flagstaff. However, reports claimed that the family has been struggling financially and some think that it’s due to Kody. Reports also claimed that Kody purchased an extra plot of land next to Robyn Brown’s home, and the money used was supposed to be for their Coyote Pass Project.

Sister Wives: Fans Think Kody Is Clearing Off Trees In Coyote Pass Land To Sell Due To Financial Struggles

Sister Wives fans gathered on Reddit to discuss Kody Brown’s financial struggles. According to reports, Kody has been missing his property taxes due to his financial struggles. Fans from Reddit also speculated that Kody is clearing off the trees in their Coyote Pass land to sell. “I mean with lumber selling at a higher price, they may just be selling the trees/lumber to cover financials,” one fan said. Meanwhile, some think that Kody is clearing off the trees to make space for their upcoming constructions. “Getting ready to start building. Janelle is living there to oversee. At least that’s what I heard,” one fan said.