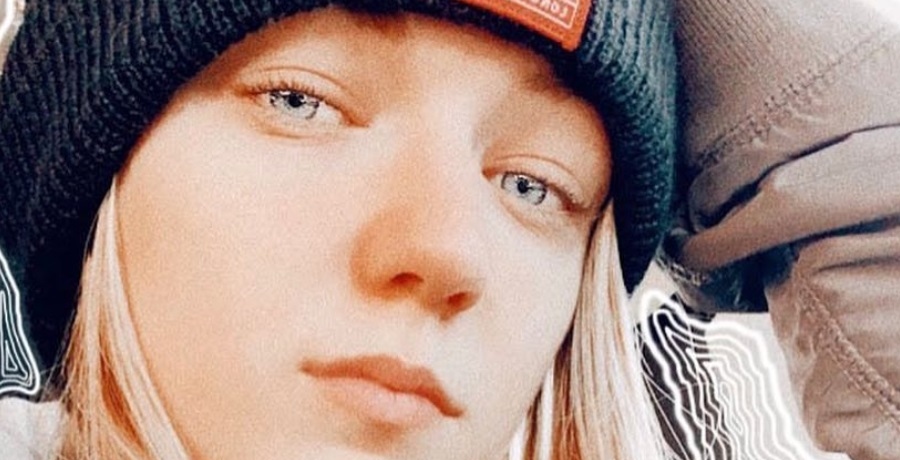 As internet sleuths continue to dig, an uncomfortable photo of 12-year-old Gabby Petito has surfaced on Facebook. The photo has started making rounds in groups and on pages following the case. Those who have seen the photo admit it makes them feel “uncomfortable” for several different reasons. What is this old photo of Gabby Petito when she was just 12-years-old that has people on edge? And, what are they saying about it?

Where did this old picture come from?

According to Facebook chatter, internet sleuths have spent a lot of time scrolling through old Facebook posts of Gabby Petito’s parents. This photo was found posted on Gabby’s father’s Facebook wall. The details included with the photo reveal that Gabby Petito was just 12-years-old when the photo was snapped.

Her dad’s post that included the photo contained other details revealing with the old photo was all about. These details left internet sleuths feeling pretty uncomfortable. The chatter in Facebook groups reveals it has also left people feeling sad for Gabby.

Take a look at the photo and what people are saying about it in the screenshot down below: 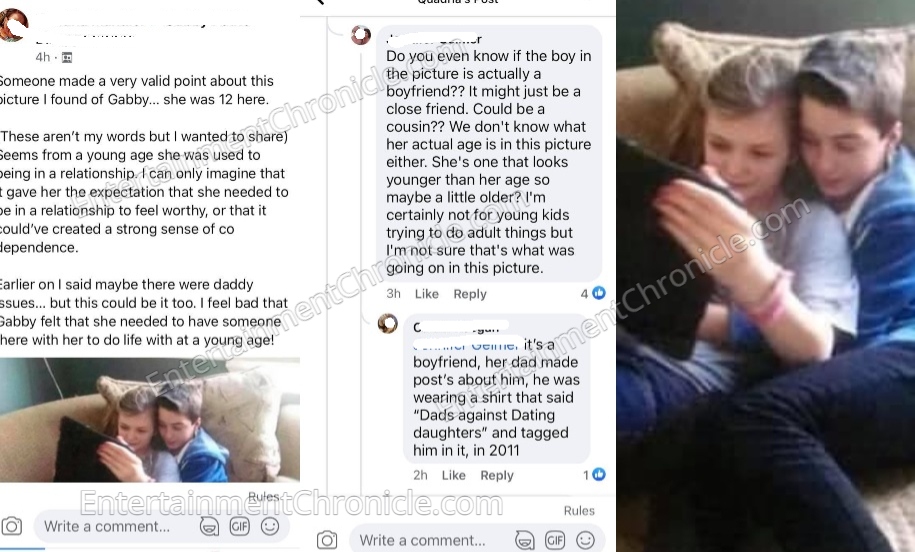 Moreover, they think it is sad she turned to a boy at such a young age for love and affection. As chatter shifted, many noted this photo has people thinking Gabby Petito’s childhood may have driven her to be with a man like Brian Laundrie.

Chatter in the Facebook groups also pointed out that someone else was in the room while Gabby Petito was curled up with her boyfriend at the age of 12. Someone (presumably her dad) snapped this photo and then he posted it on his Facebook profile. The photo being taken by an adult and posted on their Facebook wall also made many people uncomfortable.

Initially, there were some who rushed to defend Gabby’s father nothing the photo could just be a friend or family member. Others, however, were quick to clarify her father made it clear when he posted the photo it contained Gabby and a boyfriend.

Share your thoughts on this photo of 12-year-old Gabby in the comments down below. And, keep coming back for the latest on the Gabby Petito case.