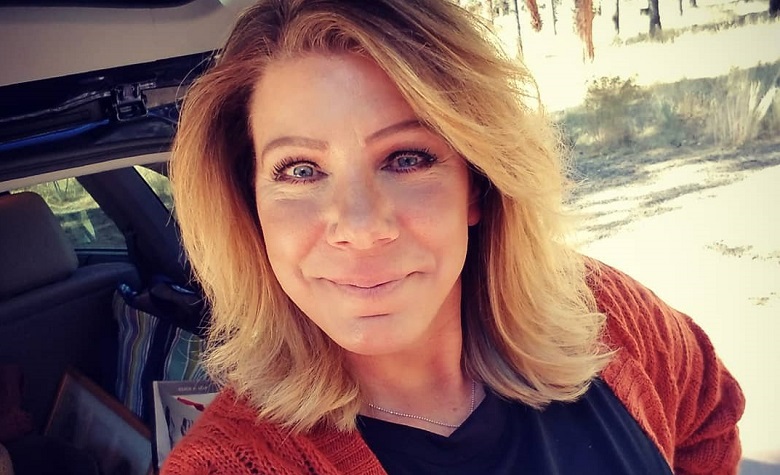 Sister Wives star Meri Brown has been silent regarding her status with Kody Brown. The two left the fans worried after showing how cold their relationship has become during their previous season. Apparently, Meri has been trying to win Kody’s heart back. Unfortunately for Meri, Kody remains awkward towards her, seemingly showing no signs of love. Since then, Meri has been posting cryptic quotes online, and fans think that most of them depict her struggling relationship with Kody. Now, Meri is back to share another puzzling quote. This time, she talks about putting the past behind.

Sister Wives: Meri Brown Wants To Put The Past Behind

In a social media post, Sister Wives star Meri Brown shared a quote that talks about putting the past behind. According to Meri, it takes a lot of strength and courage to put the past behind. However, Meri said that it’s needed to push forward and to create a new life that she truly deserves. Meri also said that a person should not focus on the bad things that life handed to them in the past.

Meri’s quote comes after her struggles with Kody Brown. Apparently, the love between the two has been dissolving for years. However, fans think that Meri is still trying her best to restore her relationship with Kody. It also seems that Meri wants to tell Kody that they should put all of their past issues behind. One of which is when Meri became a victim of catfishing, which is also one of the main reasons why Kody lost his trust towards her.

After talking about putting the past behind, Sister Wives star Meri Brown shared another cryptic quote that talks about how she can’t change how people think about her. However, it seems that Meri’s quote is not just for Kody Brown. Apparently, Meri has been accused as a “scammer” due to her ties with LuLaRoe, which has been slammed for their deceptive practices. “You can’t change how people feel about you, so don’t try. Just live your life and be happy,” Meri said.

Sister Wives fans are getting excited as they’re about to see the plural family on screens again. However, some are worried about the upcoming season, especially after TLC’s previous teaser. According to the network company, the latest season will feature the struggles of the family as they try to build on their Coyote Pass land. It appears that Kody Brown and the wives will face tons of problems again, which may end up in Kody canceling his construction. According to some, Kody’s wives don’t really want to live together. Fans also think that it may be the reason for them to fall apart.

At this point, Kody has yet to share any updates regarding his Coyote Pass Project. However, fans haven’t seen any construction materials in their land at all. Due to this, it’s safe to say that the fans won’t be seeing them living together in season 16.