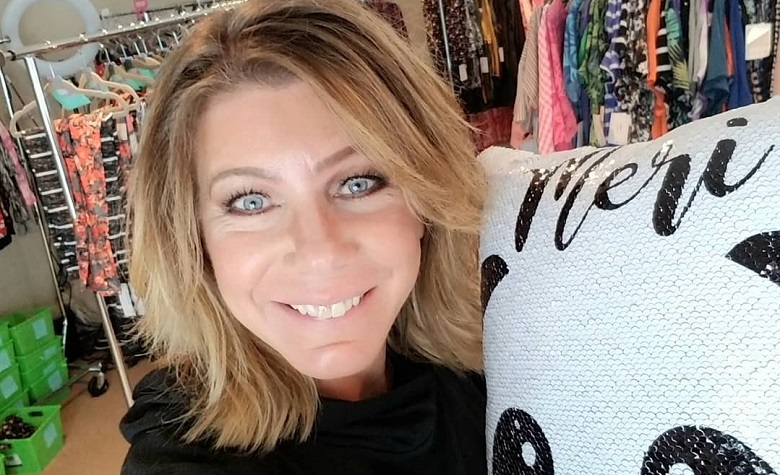 Sister Wives fans have seen Meri Brown’s cryptic quotes over the past few months. According to reports, Meri has been struggling with her relationship with Kody Brown and the other wives, which was also seen during their past seasons.

Fans also think that most of Meri’s quotes are indications that she’s still struggling with the plural family. However, Meri’s latest quote appears to contradict her feud with Kody and the wives. Apparently, Meri says that she’s grateful to have another chance, which might be a hint that things are finally getting better.

In a social media post, Sister Wives star Meri Brown shared a quote that talks about having another chance. “I’m grateful to wake up and know I have another chance,” Meri said. It appears that Meri is thankful to have another shot to make things better between her and Kody Brown.

Apparently, the two have been struggling with their relationship for years. Fans have seen Meri trying her best to reignite Kody’s love towards her. However, Kody remained cold and fans think that it will stay that way for a while. Meanwhile, some are hoping that Meri’s quote is an indication that she and the plural family are finally heading towards healing.

After talking about having another chance, Sister Wives star Meri Brown shared a quote that talks about gratitude. “Gratitude unlocks the fullness of life. It turns what we have into enough, and more,” Meri said.

It seems that Meri is heading in a positive direction when it comes to her quotes. Fans have also seen her doing things that she couldn’t do before. One of which is traveling out of the country with her friends. Meanwhile, Kody Brown remains silent about his status with Meri. He returned to social media a month ago. However, fans were upset as he only returned to post an advertisement.

Sister Wives star Meri Brown and her friend, Jen, are back with their weekly segment online. However, this time, they put a little twist into their live video chat with the fans. Apparently, Meri and Jen started cooking and sharing their recipes with the fans. The two also shared hilarious topics with the fans.

Meanwhile, fans are thankful for Meri and Jen for their never-ending efforts to keep the fans entertained. “love your Fridays with Friends! Happy Friday, Happy weekend!!” one fan said. “You guys made me laugh thank you,” another fan added.

‘Counting On’: What Would Josh’s Parents Do If He Gets Imprisoned?
Princess Charlotte: ‘Richest’ Young Royal, Estimated Net Worth Of $5 Billion
‘Sister Wives’: Why Christine Brown Calls Herself A Single Woman
’90 Day Fiance’: Jovi Dufren Brings Mylah To A Neighborhood Party
Conor McGregor Is Accused Of Decking Roman DJ