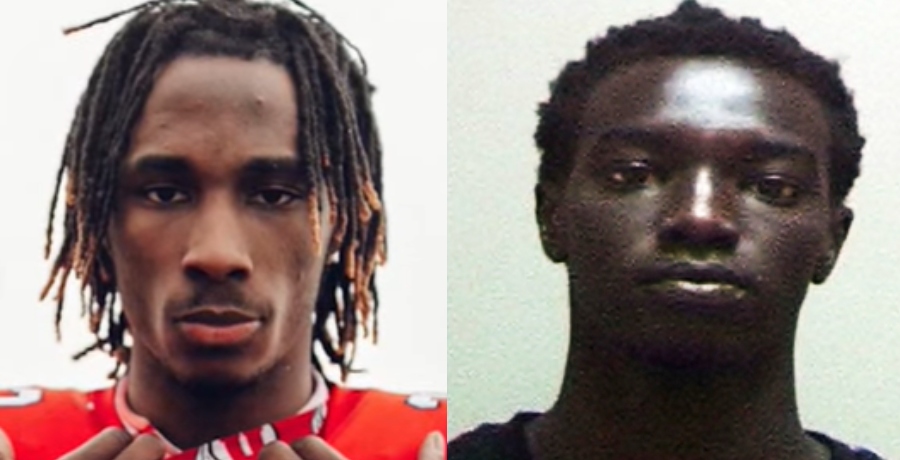 In the early hours of September 26, someone shot and killed University of Utah football player Aaron Lowe. Now, authorities confirm that an arrest has been made on the case. Keep reading to find out more.

On October 3, law enforcement officials with the Salt Lake City Police Department announced that they have made an arrest in the shooting death of Aaron Lowe. Furthermore, they confirm that Buk M Buk, 22, was arrested and charged with murder.

Police identify Lowe’s alleged killer as Buk Mawut Buk. Additionally, law enforcement shares that he has an “extensive violent criminal history.” Notably, at the time of his arrest, he was charged with the attempted murder of a woman the same day that Lowe was murdered. 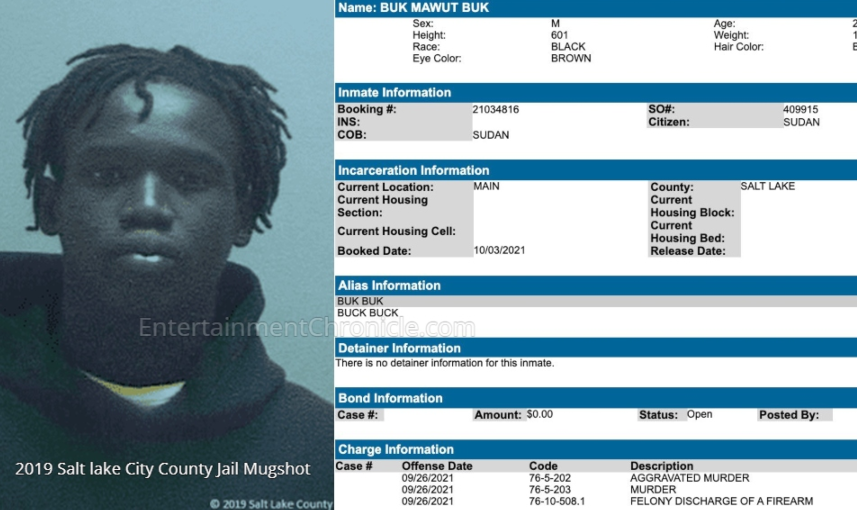 Furthermore, Meaww reports that at the time of Lowe’s murder, Buk was on probation for two robberies. The outlet details one of the robberies claiming that Buk tried to rob a father and his daughter (2019).

The current charges for Buk include aggravated murder, attempted murder, and felony discharge of a firearm. At the time of this writing, he is being held without bail.

Aaron Lowe was shot at a house party in the Sugar House neighborhood of Salt Lake City. The house party was held for football players in celebration of the Utah Utes win against Washington State. KSL, the local NBC affiliate news channel reports that Buk was part of a group of uninvited people. Additionally, the jail booking affidavit says, “Multiple people who were not invited came to the party and were causing problems.”

Meaww reports that about half an hour past midnight, Buk met someone at the party, said something to him, and then took a handgun from the other person’s bag. After walking down the driveway and across the street, reports say that he fired “two or three shots at Lowe and a 20-year-old woman whom Lowe was with.” Shockingly, Buk didn’t stop there, he walked up to Lowe and the woman and shot them several more times.

Sadly, Lowe died at the scene and the unidentified woman went to the hospital in critical condition. At the time of this writing, she is still hospitalized.

In their press release, the Salt Lake City Police Department notes the following. “Charges are only allegations, and every arrested person is presumed innocent unless and until proven guilty beyond a reasonable doubt.”