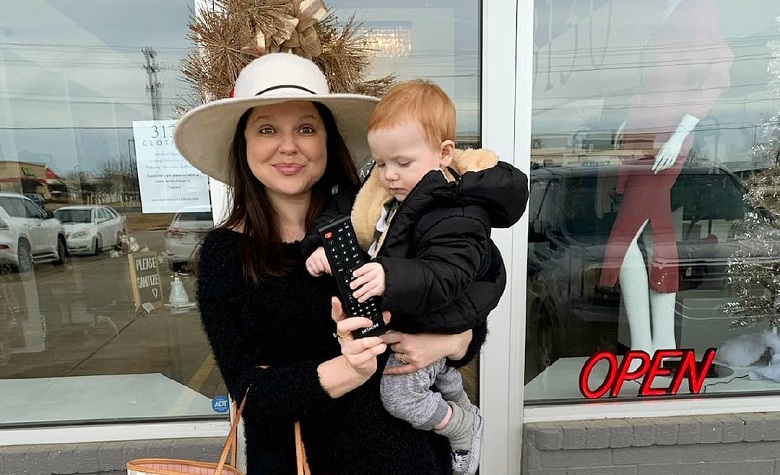 In a social media post, Counting On star Amy Duggar King shared a quote that talks about hidden lies. “The painful truth is better than a hidden lie,” Amy said. It appears that Amy is shading the lies of her cousin, Josh Duggar, who took some time before admitting his cheating scandal back in 2015. The Duggars also hid Josh’s molestation scandal for several years before it went to headlines in 2015. It also appears that Amy is also shading the Duggars for not revealing the truth earlier as it just made things so much worse.

Counting On star Amy Duggar King doesn’t back down when it comes to her disgraced cousin, Josh Duggar. At one point, Amy took social media to share a quote that talks about her desire to protect children from evil monsters. “You know 101 Dalmatians? How they rescued and saved them all? I wish I could protect every precious child from all the evil monsters out there,” Amy said. Apparently, Amy’s post comes after Josh’s child porn arrest. It appears that Amy wants to show that she wanted to protect children from people like Josh, who has a history of molesting his sisters.

Counting On: Amy Duggar Wants Anna To Pack Her Bags

In a social media post, Counting On star Amy Duggar King seemingly shaded Anna Duggar to pack her bags and leave Josh Duggar. Apparently, reports claimed that Anna is siding with Josh as she believes that her husband is innocent. Amy also said that life is too short to waste time on someone who’s not loyal, which seems to shade at Josh’s cheating scandal back in 2015. At this point. Anna has yet to share an update since her husband got arrested. Meanwhile, some members of the Duggar family have been sharing their fun time on social media, showing that they’ve finally moved on from all the stress caused by their disgraced brother.