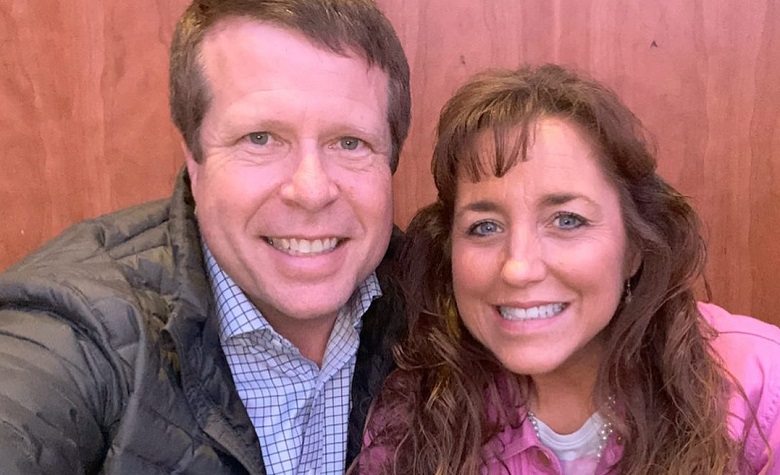 Counting On stars Jim Bob Duggar and Michelle Duggar have been silent regarding the arrest of their son, Josh Duggar. Instead, the Duggars have been sharing their family bonding moments online. Fans also noticed that Anna Duggar and her kids haven’t been with the family since Josh’s arrest. Now, Jim Bob and Michelle took social media to share their latest family trip, looking very happy amid all the recent controversies.

Counting On: The Duggars All Smiles In Latest Family Trip

In a social media post, Counting On stars Jim Bob Duggar and Michelle Duggar shared pictures and clips from their recent family trip. “More exploring out west! We are having a wonderful trip and love seeing God’s beautiful creation!” the two captioned. “From the mountains to the prairies, To the oceans white with foam, God bless America, my home sweet home!” they added. It’s clear to see that the Duggars have been having so much fun with their travels lately. According to some, it may also be one of their ways to celebrate Michelle’s birthday. Meanwhile, fans praised Jim Bob and Michelle for making unforgettable memories with their kids despite the recent controversies of the family.

The Duggars Have Been Traveling Without Anna

Counting On: Are The Duggars Trying To Distract The Fans?

Counting On fans think that the Duggars are trying to look happy on social media to distract the fans from their struggles. Apparently, an insider close to the Duggars claimed that they’re falling apart. Some even think that the insider was Amy Duggar, which has been planning to expose the family’s dark secrets. Fans also noticed that some of Jim Bob Duggar’s kids have been traveling a lot lately instead of staying with their parents.

At this point, the Duggars have yet to share updates about how they’re dealing with Josh Duggar’s arrest. However, it’s clear to see that they’re trying their best to move on from the controversies by spending time outside.

‘Sister Wives’: Why Christine Brown Calls Herself A Single Woman
‘Counting On’: What Would Josh’s Parents Do If He Gets Imprisoned?
’90 Day Fiance’: Evelin Slams Haters Calling Her Cold-Hearted & Mean
Did Brian Laundrie’s Parents Help Him Fake & Stage His Death?
Brian Laundrie Dead? Human Remains Found Near His Possessions