As the search for Brian Laundrie continues, people in the area of Shalimar, Florida keep an eye on their deer trail cams. Recently, a local thought they captured a glimpse of Brian. Now, there is more news coming from the Okaloosa County Sheriff’s Department.

The search for Laundrie is an ongoing effort. Officials now label Brian Laundrie as a person of interest in the murder of Gabby Petito. 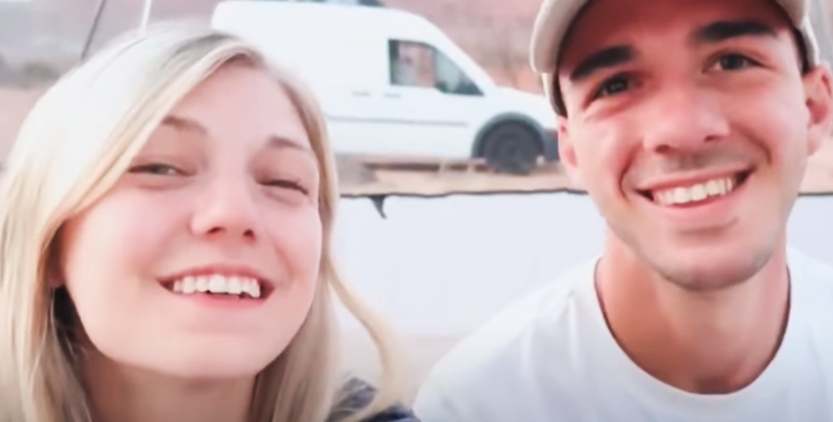 On September 22, the Okaloosa County Sheriff’s Department shares an update on the dear trail cam footage originally suspected to be of Brian Laundrie. However, that turns out to not be the case.

The Okaloosa County Sheriff’s Department advises that while the image captures nationwide attention that it is Brian Laundrie, they’ve since proven otherwise. In their statement they write, “The OCSO has confirmed that the man is an Okaloosa County resident who acknowledged he was on the one walking on the deer trail carrying his backpack.”

The OCSO further vets this lead. The statement explains, “Several OCSO deputies familiar with the individual noticed the resemblance to the photo of the person spotted on the deer trail, as well as the presence of a neck tattoo.” In conclusion, the OCSO writes, “During its search and investigation, the OCSO found no indications that Brian Laundrie is, or was, in Okaloosa County.”

How the public feels about this part of the investigation

The general consensus from the comment section on this post is that the general public is glad that OCSO confirmed that the man spotted on the deer trail cam isn’t Brian Laundrie. However, this confirmation seems to only pose more questions. Like who is this man? Why is he walking deer trails at 6 AM? Ultimately, it seems like the general public isn’t fully convinced since the law enforcement agency didn’t release a name or a clear photo of the man they confirmed from the deer trail cam footage.

An earlier post from OCSO explains that they did their “due diligence in response to this report and is wrapping up an extensive search that took place in this area to include nearby farmlands and a search by drone.”

Are you relieved that the identity of the man on the deer trail cam footage is confirmed? Where do you think Brian Laundrie is? Let us know in the comment section below. Make sure to come back to Entertainment Chronicle for more news as this story continues to develop.