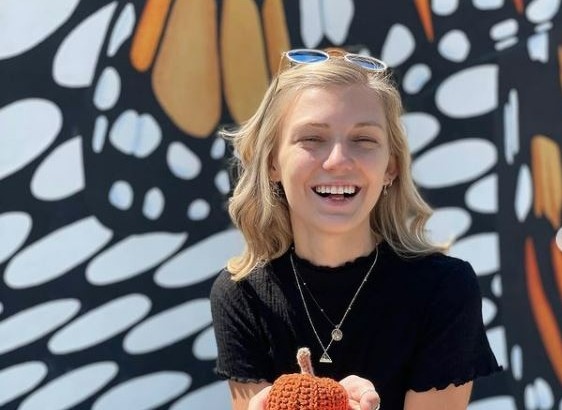 Today a horrific discovery was announced. A body has been found in Wyoming matching Gabby Petito’s description. As family mourns, the world wonders where Brian Laundrie is. His family reported him missing Friday after saying they hadn’t seen him since Tuesday. The search for him has continued at the Carlton Reserve in North Port, Florida. As more evidence continues to mount up and Brian remains unfound many wonder, did he take his own life?

Did Brian Laundrie take his own life?

Brian Laundrie has remained silent in regards to the disappearance of his girlfriend, Gabby Petito. After failing to cooperate with the police, he is now missing. Gabby’s traveling companion reportedly told his family he was going to the reserve to hike. This was the last time they claim to have seen him.

New reports by ABC News released Sunday indicate that Laundrie’s family did go pick up his Mustang at the reserve and took it back home. The car was at the Laundrie residence Friday night when police took the missing person report. The police, like everyone else, think Brian could have possibly taken his own life. However, there’s also a good chance this is not the case.

Many including the Petito’s speculate that Brian is not missing but rather hiding. 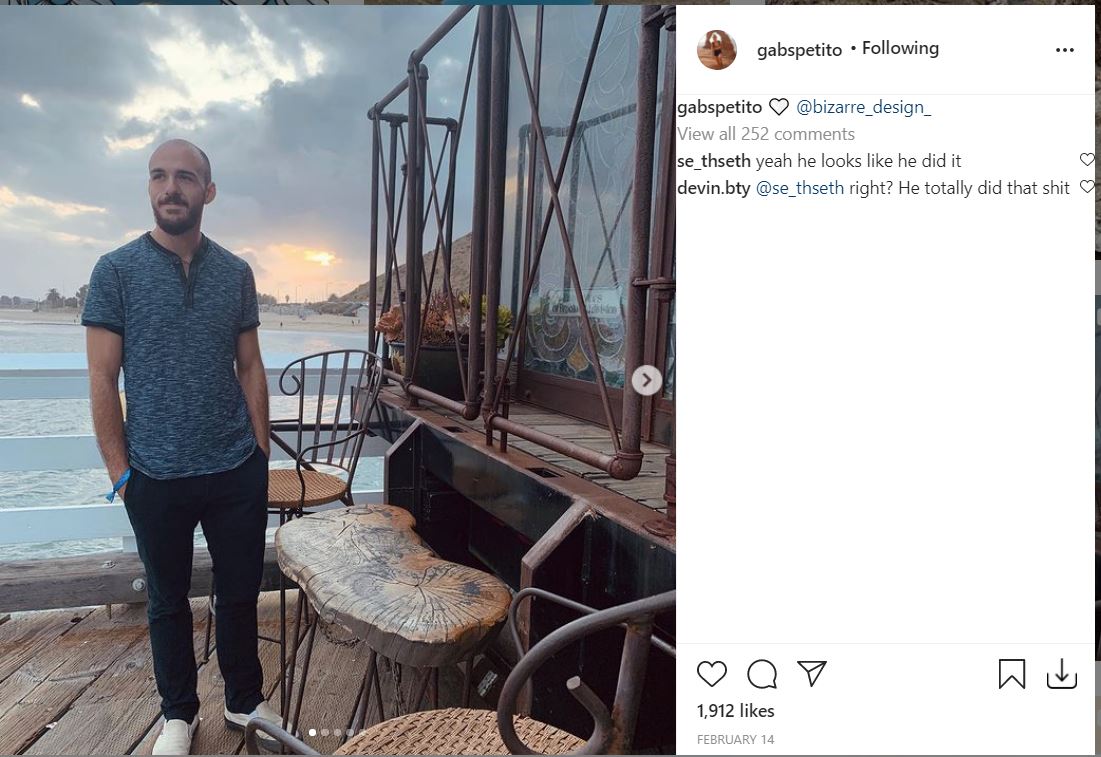 Police had a team of more than 50 searching the reserve for Brian after this is where his family said he went. The area he reportedly went to remains infested with alligators.

There are many twists and turns arising with the Gabby Petito case. Hopefully, at some point, Brian Laundrie resurfaces and cooperates with law enforcement.

The police have been using multiple resources to aid in the search for Brian.

The news that the body found in Wyoming is most likely Gabby Petito’s, has made finding Brian Laundrie even more important. Following the news, Gabby’s father went to Twitter to share his thoughts. Joesph Petito tweeted, “💔#GABBYPETITO she touched the world.” The photo he shared was of Gabby standing in front of wings.

The world remains saddened by what appears to be the loss of Gabby. Many pray for peace for the Petito’s and Gabby. Fox News shared a photo of a rainbow and said it was there where authorities believe her body was located.

Since Gabby’s most likely been found, the family can begin to grieve. As the family mourns, police will continue to search for Brian and more answers. An autopsy will be done Tuesday.

Gabby Petito went missing sometime around August 25. Her family officially reported her missing on September 11. She and her boyfriend Brian Laundrie had been traveling cross country in a van. Gabby was an aspiring travel blogger.