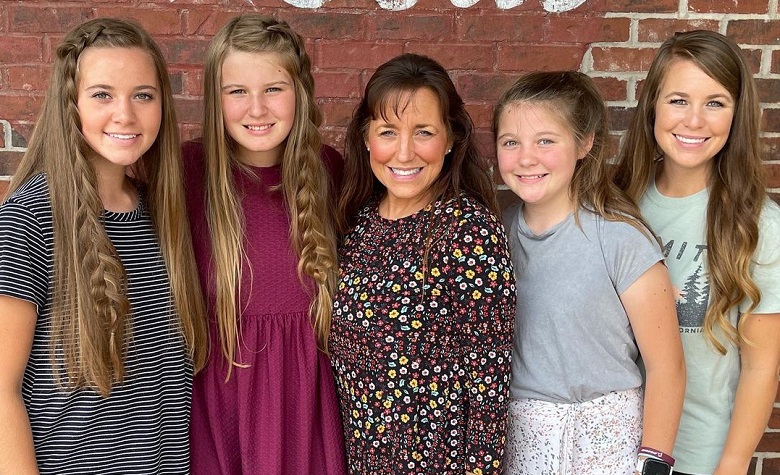 Counting On: The Duggars In Awkward Silence During Michelle’s Birthday

Counting On fans are waiting for the Duggar kids to greet Michelle Duggar as she celebrates her birthday. However, almost none of the Duggars wished Michelle a happy birthday online aside from Joseph Duggar and Jinger Duggar. Fans even took Reddit to discuss if any of the Duggars would greet and celebrate Michelle’s birthday. “Are any of the kids going to post for Meech’s birthday?” one fan asked. Moments later, others speculated that Jessa Duggar may post something about her mother soon. “The daughters-in-law may not bother. Depends if these husbands can pull out of them for one minute to remind them,” the fan added. Some also think that their sudden silence is due to the recent controversies of the family.

The Duggar Kids Share Activities During Their Mother’s Birthday

After talking about the silence of the Duggar kids, Counting On fans from Reddit discussed how some fully neglected Michelle Duggar’s birthday and focus on posting something different. One of them is Jill Duggar, who spent her time promoting her favorite clothing brand. “Jill had time to post her clothing sponsorships but not a happy birthday,” one fan said. Fans also noticed that Jinger Duggar wore something rebellious despite greeting her mother. Apparently, Jeremy Vuolo shared a picture of Jinger wearing shorts, which is against the strict conservative beliefs of the Duggars.

Counting On: The Same Thing Happened To Jim Bob Duggar

Counting On fans think that Michelle Duggar is getting the same birthday treatment as Jim Bob Duggar’s. Apparently, the Duggar kids also went silent during Jim Bob’s birthday. Fans also noticed that Jed Duggar is the only child of Jim Bob who wished him a happy birthday. Some of Jim Bob’s sons even traveled to Texas to be with Justin Duggar instead. Meanwhile, some think that it’s still early and the Duggars might actually post Michelle’s celebration.