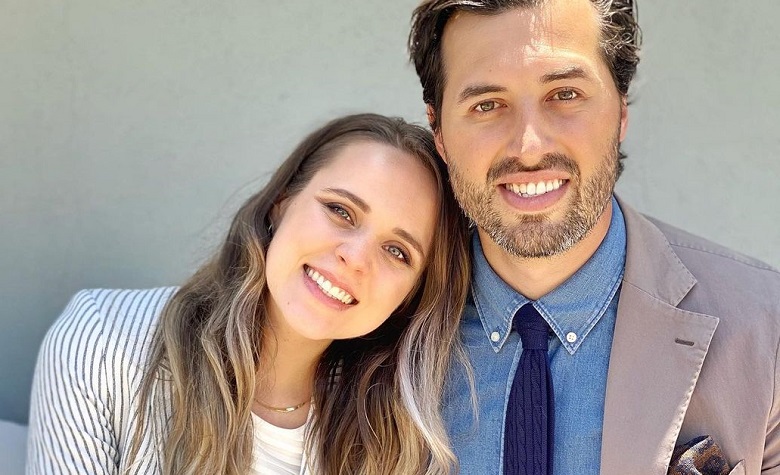 Counting On: Is Jinger Duggar Rebelling Against Her Family?

Counting On fans have seen some of the Duggar kids defying the family’s strict rules. However, some think that Jinger is one of the first rebels in the family. Back in the day, fans have seen how Jinger is already making her own decisions, and most of them are against her family’s beliefs. Apparently, Jinger has expressed her rebellious acts through her fashion. It’s known that Jinger often wears pants or shorts that are against Duggar’s dress codes.

It also appears that Josh Duggar’s arrest badly affected Jinger’s relationship with her family as well. Apparently, Jinger hasn’t visited her family for years. Despite being connected on social media, fans think that she’s shying away from them as she tries to live a brand-new life away from her family’s image.

Counting On star Jinger Duggar has been rebelling against her family’s strict dress codes. However, Jinger thinks that she’s not rebelling at all. According to her, she tried to find the reason behind the strict dress codes in the Bible but she never found it. Since then, Jinger thinks that it’s okay for her to wear anything she wants. Now, several photos of Jinger are circulating on social media wearing shorts and a tank. Apparently, a fan spotted Jinger outside a mall driving her full shopping cart.

The fan captured the moment where Jinger almost fell due to the heavy load of her cart. Aside from that, Jinger and her husband, Jeremy Vuolo, also shared photos of them in a gym with Jinger only wearing shorts and a tank as well. Some think that Jeremy is also supporting Jinger’s way of wearing revealing clothes as they continue to shy away from the Duggar family’s strict beliefs.

Counting On star Jinger Duggar recently went headlines after an insider close to the family claimed that Jinger is changing her parenting style. According to the insider, Jinger’s way of parenting her kids is more relaxed compared to Jim Bob Duggar and Michelle Duggar. It’s also said that Jinger’s parenting style will help her daughters become more open-minded as they grow. The insider also said that Jinger and Jeremy Vuolo want to keep their kids away from social media as much as possible.