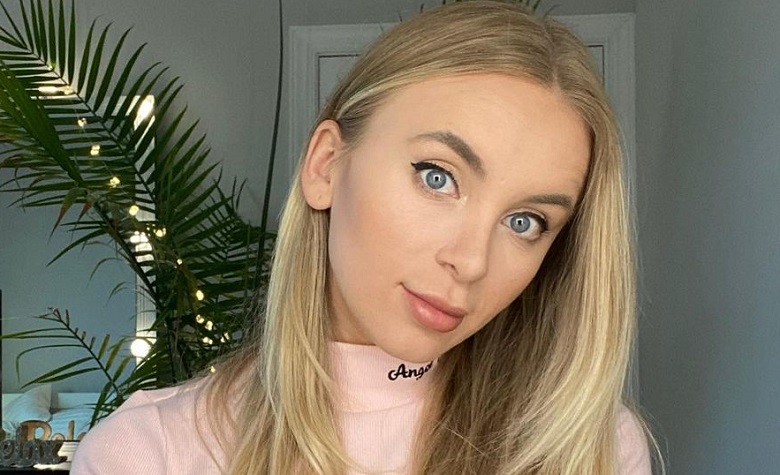 90 Day Fiance stars Jovi Dufren and Yara Zaya have been keeping in touch with the fans as they continue to help others after Hurricane Ida’s devastation in New Orleans. However, there are times where they seem to forget about their recent struggles. Apparently, fans are getting upset as Yara doesn’t seem so concerned about the recent problems caused by Hurricane Ida. Instead, fans have seen her doing shoppings and sharing “1st world problems” like a long line in an expensive store. However, Yara is not having it and took her social media to call out her haters for criticizing her recent activities.

90 Day Fiance: Yara Zaya Calls Out Haters Slamming Her For Not Helping During Hurricane Ida

In a social media post, 90 Day Fiance star Yara Zaya shared a clip of her calling out her haters who accused her of not helping during Hurricane Ida. Apparently, some are blasting Yara due to her recent shopping spree amid Hurricane Ida’s devastation in New Orleans. Yara even shared a clip of her complaining about the long line in Louis Vuitton. According to some, Yara has been acting like nothing bad is happening around them.

However, Yara made it clear that she’s been trying her best to help. Yara even asked her critics if they have tried helping the people of NOLA. Yara also explained that she doesn’t want to risk her child by going to NOLA to try and save other people. “I’m doing what I can from here. That’s maximum what I can do,” she added.

Yara’s Expensive Lifestyle Remains An Issue To Many

90 Day Fiance star Yara Zaya loves to show off her expensive outfits and accessories. Most of the time, Yara wears expensive brands like Louis Vuitton, Versace, Chanel, Balenciaga, and more. It even came to the point where critics start calling Yara a “gold digger.” Yara herself even made a joke about it, showing that she’s aware of her luxurious lifestyle. However, she made it clear that she also has a job and she’s been working hard for her family.

In a social media post, 90 Day Fiance star Yara Zaya share a clip from their recent trip to the Dallas World Aquarium. However, Yara said that it’s a bad idea for them to visit the place during the weekends as it’s too crowded. According to Yara, they wasted the money that they spent as they left right after seeing the huge crowd. “I had no idea that there would be so little space and so many people,” Yara added.