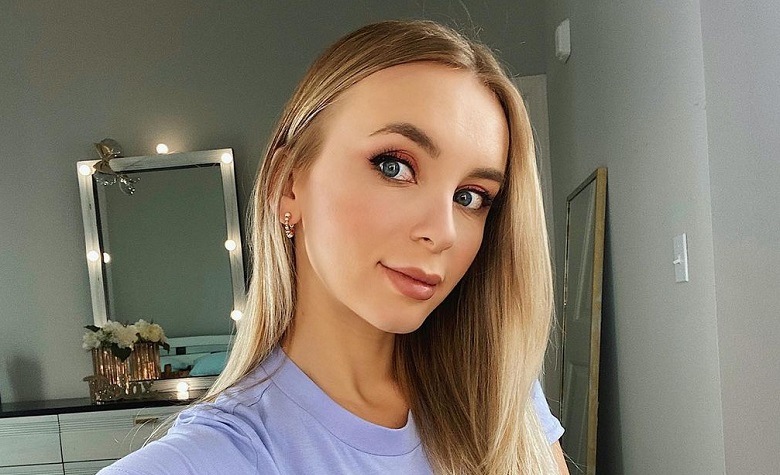 90 Day Fiance star Yara Zaya recently went headlines after showing off their wealth online. Apparently, Yara shared a picture of her relaxing inside a luxurious house. Yara made it clear that it was just a vacation rental house. However, some are still upset about how she seemingly flaunts her rich living condition. Some even start to question Yara’s job and speculated that Jovi Dufren is the only one working hard for the family. Now, Yara is back on social media to slam her haters and clear things up about her job.

90 Day Fiance star Yara Zaya recently took social media to share a picture of her relaxing inside a luxurious home. A lot of fans were impressed by the interior design of the house. Some even questioned if Yara and Jovi Dufren moved. However, some criticized Yara for seemingly showing off their wealth. Others even accused her of not working at all and not helping Jovi with all the expenses. Due to this, Yara took social media to shut down the rumors that she doesn’t have a job.

“It’s so funny that many people think that Jovi is a millionaire. And this I spend my days,” Yara said. “Do I need to show boring stories on my IG, how I work at home online all day?” she added. Yara also made it clear that she doesn’t have a lot of free time. Furthermore, Yara said that she may look like she doesn’t go to the office every day. However, that doesn’t mean that she doesn’t work.

90 Day Fiance star Jovi Dufren has impressed a lot of fans due to his underwater robotics job. Apparently, Jovi’s job also allowed him to travel to different places in the world. Some also think that it’s one of the main reasons why Jovi and Yara Zaya have been living a luxurious lifestyle. At this point, Jovi and Yara are still trying to find a place to call home. They’ve been traveling a lot lately and renting luxurious houses as well as staying at expensive hotels. However, fans noticed that the two don’t really mind spending that much. Yara even loves to share pictures of her wearing high-end clothing brands and accessories.

In a social media post, 90 Day Fiance star Yara Zaya shared a wholesome clip of her playing with her daughter, Mylah. The clip shows Mylah hiding under the table while Yara surprises her. Yara loves to share her sweet moments with Mylah. At one point, Yara shared a wholesome clip of them singing inside a car while wearing babushka scarfs and sunglasses. Fans are also amazed that Mylah is already used to traveling a lot just like her parents. Jovi Dufren also took social media to reveal that Mylah has already traveled to six different states at a very young age.