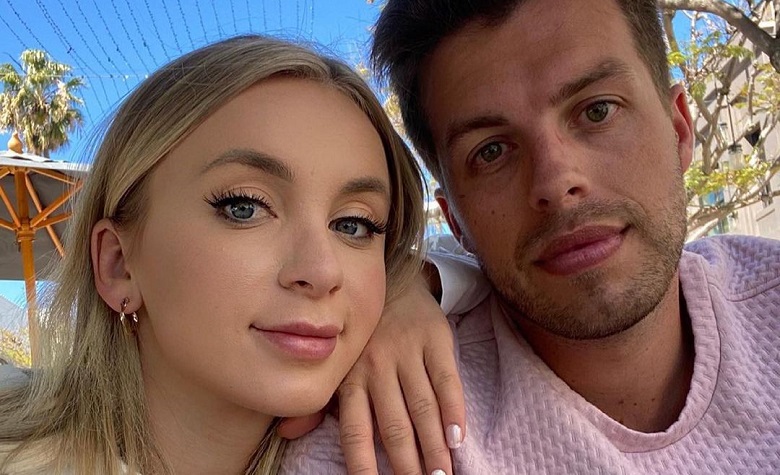 90 Day Fiance star Yara Zaya loves to share wholesome moments of her family on social media. Most of the time, Yara shares hilarious clips with Jovi Dufren. However, aside from her humorous posts, Yara also loves to share her fashion sense. Apparently, fans have seen Yara’s expensive fashion. Her trendy style also made her online clothes shop a huge success. Now, Yara is back on social media to share her luxurious lifestyle. However, this time, Yara shares her expensive shopping day with Jovi.

In a social media post, 90 Day Fiance star Yara Zaya shared clips from her recent shopping with Jovi Dufren. Apparently, the two are looking for new sunglasses. Moments later, Yara found the sunglasses that she likes, which came from a luxurious brand. Yara even joked about how Kim Kardashian loves to wear the same sunglasses. After that, Yara shared a clip of Jovi also finding the sunglasses that he likes. After their shopping, Yara shared a clip of her explaining why Jovi had to buy sunglasses as well. According to Yara, Jovi broke his sunglasses and told her that he’s going to fix them. However, the two ended up buying new ones. Later that day, Yara and Jovi drove around with Mylah and stopped by to take pictures in a beautiful seaside view.

Yara Explains Why She Loves To Share What She Buys

After sharing their expensive shopping day, 90 Day Fiance star Yara Zaya shared her conversation with a fan asking why she loves to share what she buys. “Why do you always show everything you buy?” the fan asked. “Because 10000 people will ask after, and because my Instagram about fashion,” Yara answered. It’s clear to see that Yara loves to share her fashion on social media. At one point, Yara shared a picture of her wearing Versace glasses, Alexander McQueen sneakers, an H&M shirt, while also carrying a Balenciaga purse. Meanwhile, some fans are worried about Yara’s expensive lifestyle. However, Yara previously took social media to say that they’re financially stable.

In a social media post, 90 Day Fiance star Jovi Dufren shared a picture of him carrying his daughter, Mylah. “Ready to show this girl the world,” Jovi captioned. It appears that Jovi is ready to bring his daughter to his journey of traveling to different places in the world. Apparently, Jovi previously revealed that Mylah has already been to six different states at a very young age. Yara Zaya also fell in love with traveling due to her husband. At this point, Yara has been sharing their recent travel vlogs on their YouTube account.