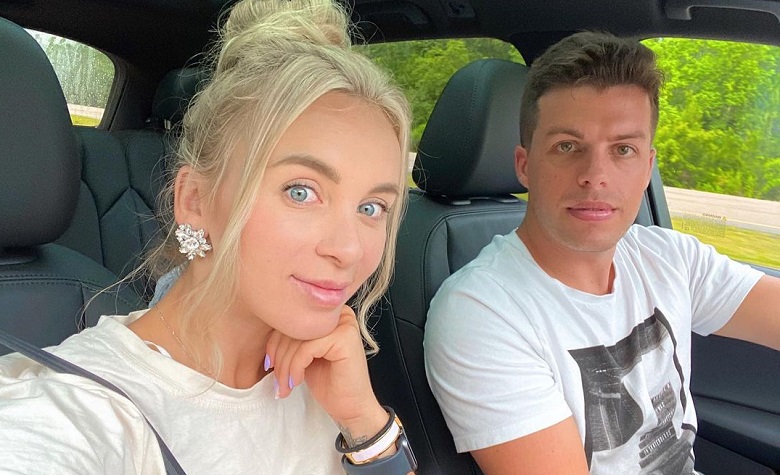 90 Day Fiance star Yara Zaya has been making headlines after slapping Jovi Dufren during their recent episode in Happily Ever After?. Apparently, Jovi crossed the line after blowing a kiss to one of the strippers during his strip club fun time with Yara. Fans think that Jovi’s actions would destroy their marriage. However, it appears that things are different behind the cameras. In a social media post, Yara shared a sweet gesture from Jovi, and it seems that he’s already making up for his mistakes. Meanwhile, Jovi took social media to make fun of his strip club controversy.

In a social media post, 90 Day Fiance star Yara Zaya shared a clip of her showing off the sweet gesture of her husband, Jovi Dufren. Apparently, Yara revealed that Jovi gave her flowers. “@jovid11 You are the best,” Yara said. Aside from that, Yara also said that Jovi sent her a sweet letter along with the flowers. Meanwhile, fans are happy about how Jovi is making up for his recent mistakes. Apparently, Jovi’s gift to Yara comes after his controversial strip club episode where he blew a kiss to one of the strippers. However, some think that the issue has been solved already as Jovi continues to make fun of it online.

Jovi Makes Fun Of The Issue

90 Day Fiance star Jovi Dufren took social media to share a picture of the fans making fun of his strip club controversy. It appears that Jovi has already solved their problem as he now makes fun of the issue. Apparently, Jovi shared a post of a fan with a screenshot from their recent episode with a caption, “Jovi kissing his marriage goodbye.” Fans also think that it’s no longer a problem between the two as they frequently post sweet moments together.

In a social media post, 90 Day Fiance star Yara Zaya makes efforts to interact with the fans. Apparently, Yara told her fans to leave their questions in her comment section and she’ll answer them in her upcoming video post. “Hey my dear friends, ask the questions you are interested in under this photo, and next week I will make a video “question answer” on YouTube where I will answer all the most interesting questions,” Yara said. Moments later, fans took Yara’s comment section to leave different questions. Some of them asked how is Jovi making up for his mistakes during their recent episodes. Some also asked about when is she going to meet her family. Others also asked if she and Jovi want more kids.