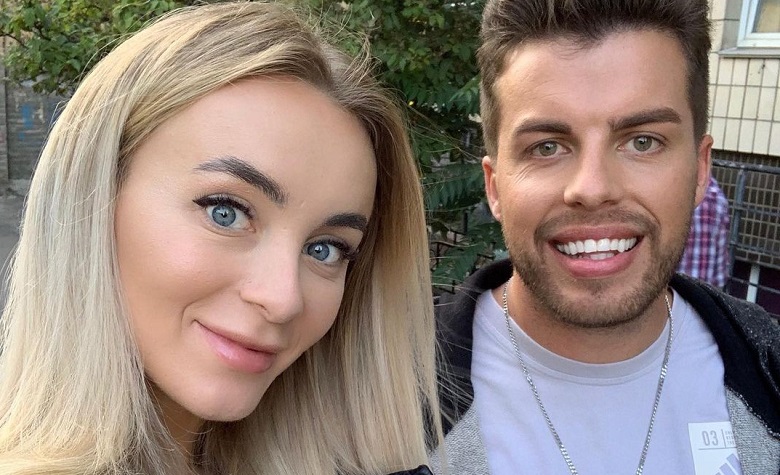 90 Day Fiance star Jovi Dufren has been keeping in touch with the fans on social media by sharing updates about his family. Apparently, Jovi and his wife, Yara Zaya, have been traveling around the U.S. to find a place to call home. Meanwhile, fans have been showing their non-stop support to the TLC couple to show that they’re not alone in their journey. Now, Jovi took social media to share a heartfelt message to the fans for being with them all the time.

In a social media post, 90 Day Fiance star Jovi Dufren shared a sweet message for their supportive fans. Apparently, Jovi’s post also comes after his Instagram reached 200K followers. “200K. A good time to me to say thank you to everyone who has supported us through our journey. We wouldn’t be anything without you guys,” Jovi said. “All of the love and positivity definitely overcomes the negative! I hope everyone is enjoying our story, and watching us change so fast from being carefree to starting our little family!!” he added.

Moments later, fans took Jovi’s comment section to show their love. “You are a great family! love watching! Ignore all those negative people,” one fan said. “You are both amazing parents. Support of your parents is priceless. Mylah is blessed,” another fan added. Meanwhile, others think that Jovi and Yara should have their own spinoff due to how humorous they are online. Some also suggested that TLC should make a spinoff for Jovi where he shares his travel experiences from different places in the world.

In a social media post, 90 Day Fiance star Jovi Dufren shared a sweet picture of him and his daughter, Mylah. Apparently, Jovi and his family went to Beverly Hills. Fans are also excited to see Mylah getting used to their frequent travels. Jovi also said that he’ll bring Mylah with him on his future travels to different countries. Meanwhile, Jovi recently went headlines after sharing his stamp-filled passport and fans can’t wait for him to share more stories about his past adventures.

90 Day Fiance fans have seen the awkward relationship between Yara Zaya and her mother-in-law, Gwen. However, the two are actually very close behind the camera. Apparently, Yara has been sharing her sweet bonding moments with Gwen on social media. At one point, Yara shared a clip of herself walking past the camera to showcase her outfit. However, later in the clip, Gwen was seen sitting on the bench videobombing Yara. Fans also took Yara’s comment section to praise their sweet bonding moments. “Best daughter in law and mama in law combo!” one fan said. “Your mom in law is such a sweet lady,” another fan added.