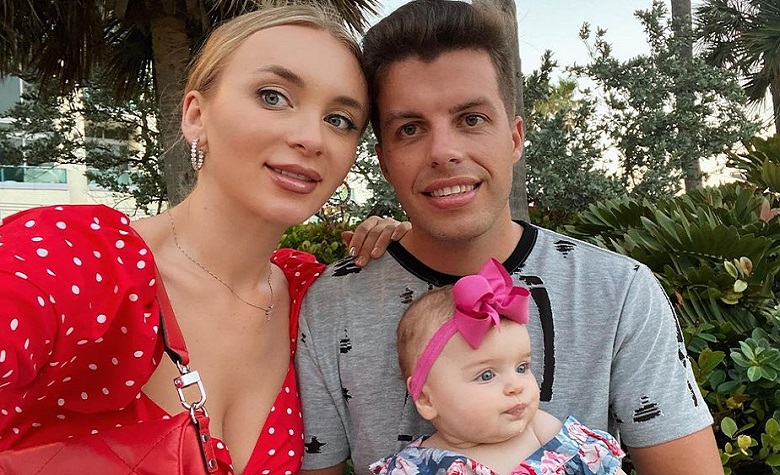 90 Day Fiance star Yara Zaya has been making headlines after the latest episode of Happily Ever After?. Apparently, fans are calling out Yara for being rude to Jovi Dufren and his mother, Gwen, during the latest episode. Now, Yara took social media to share her thoughts on the fans criticizing her relationship with Gwen. Meanwhile, Yara also shared how motherhood has been treating her lately.

90 Day Fiance: Yara Zaya Opens Up About Her Relationship With Gwen

In a social media post, 90 Day Fiance Yara Zaya opened up about the viewers calling her out lately for being rude to Gwen. Apparently, a fan took Yara’s recent Q&A segment on social media to say that everyone should stop criticizing her. “Everyone hates on you with Gwen they need to stop! Y’all have a great relationship!!” the fan said. After that, Yara agreed to the fan and said, “They just get angry because they first hate it in themselves and not in me. And just now I understand that many people, unfortunately, do not know how to think.”

“It would be great if everyone would have brains like you,” Yara added. Apparently, it all started when viewers got upset about how Yara became so attached to her daughter to the point that she became rude to Jovi Dufren and his mother, Gwen. During their latest episode, Jovi’s family learned that Mylah sleeps with him and Yara, preventing the couple from having quality time alone. Due to this, Jovi and his family argued with Yara, but Yara insisted that Mylah will sleep with her.

Yara Shares How Motherhood Has Been Treating Her

In a social media post, 90 Day Fiance star Yara Zaya shared a clip of her talking about how parenting has been treating her so far. According to Yara, before Mylah was born, she always had time for herself. Yara also said that she often goes to the spa. However, Yara said that those things don’t happen anymore since Mylah arrived. Aside from that, Yara also talked about her life before she met Jovi. According to Yara, she was just studying and working when she was still single. Now, she’s a busy person as she opens her own clothes shop while also taking good care of her daughter.

90 Day Fiance fans are divided during the latest episode of Happily Ever After?. Apparently, some fans think that Yara was being rude to her husband, Jovi Dufren, and to her mother-in-law, Gwen. “The child has TWO parents and the way she is refusing to hear anything that is not her own idea in a different voice is what’s annoying,” one fan said. Meanwhile, others defended Yara and said that she’s just being a protective mother. “Yara is alone most of the time, so no one gets to mom-shame her for nothing,” one fan said. “She’s obviously a loving and engaged Mom regardless if folks agree with her decisions,” another fan added.