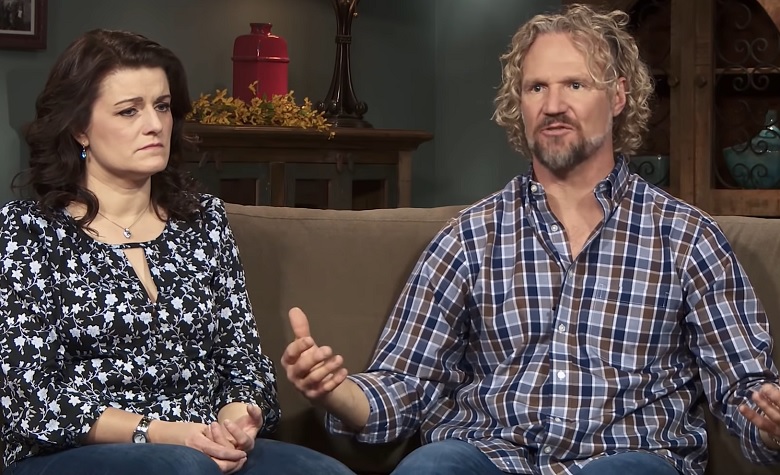 Sister Wives star Kody Brown previously went headlines after reports claimed that he’s struggling financially. Apparently, there are reports stating that Kody owes more than $3K on his property taxes on Flagstaff. Now, there are new reports claiming that Kody owes another $1K on the Flagstaff home he shares with Robyn Brown. It appears that Kody has been struggling a lot financially, which might be the answer to why there’s still zero progress in his Coyote Pass Project.

According to reports, Sister Wives star Kody Brown owes over $1,000 in taxes on the Flagstaff home he shares with Robyn Brown. Reports also claimed that the family still can’t afford to build on the Coyote Pass land as Kody continues to struggle financially. This wasn’t the first time Kody missed paying his property taxes. At one point, reports claimed that Kody owes more than $3K on his other property taxes in Flagstaff. Kody has not been vocal about his job throughout their past seasons. His ways of earning extra income aside from their reality show are still a mystery to the fans. At this point, Meri Brown is currently one of the busiest wives in the plural family. She’s currently running her own bed and breakfast business in Utah, which Kody refused to support during their past seasons.

Kody’s Financial Struggles Might Have Affected The Coyote Pass Project

Sister Wives fans have been waiting for Kody Brown to do something on his Coyote Pass Project. Fans were shocked after Janelle Brown seemingly shared an empty land which appears to be the Coyote Pass land. Apparently, no progress has been made in Kody’s ambitious project during their latest season. However, fans think that it’s due to Kody’s financial struggles. According to reports, Kody and his wives have been struggling financially for quite some time now. Reports also claimed that Kody is considering selling the Coyote Pass land and move back to Utah. At this point, Kody and his wives have yet to share their next plans after their unpleasant season finale.

In a social media post, Sister Wives star Meri Brown shared a quote that talks about how a person should deal with anger. “Explain your anger, don’t express it, & you will immediately open the door to solutions instead of arguments,” Meri said. It appears that Meri is pointing fingers at Kody Brown and his anger issues. Apparently, fans have seen Kody being very aggressive and frustrated during their recent season. Kody even mentioned that he felt bad about himself during his past interviews as he looked angry and intense. However, he made it clear that it’s due to the stress caused by the Covid-19 pandemic.

‘Sister Wives’: Janelle Shares Rare Throwback Family Photo With Kody
Why Josh Duggar’s Possible Jail Time Could Be Worse Than Expected
‘LPBW’ Spoiler! Is Isabel Roloff Pregnant With Her And Jacob’s First Baby?
‘Counting On’: Jill Duggar Shares Proud Moment Of Her Kids
Can You Guess The Net Worth Of Britain’s Royal Family?