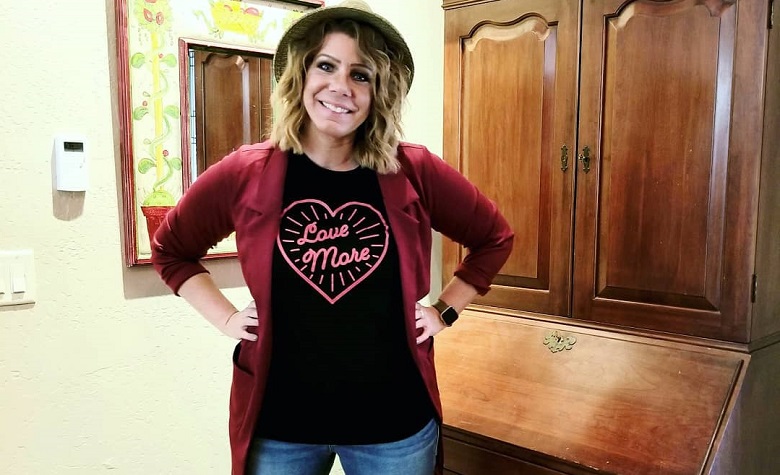 Sister Wives star Meri Brown has been sharing encouraging posts on social media as she began to run her B&B all by herself. Apparently, Kody Brown doesn’t support Meri’s bed and breakfast business in Utah. However, Meri has been praised for her dedication to run the B&B on her own. Now, Meri is back on social media to share another encouraging post. However, this time, Meri talks about how she won’t make herself pitiful. It’s no secret that Meri has been struggling with her relationship with Kody and the wives. However, it appears that she won’t play as a victim amid all their issues.

In a social media post, Sister Wives star Meri Brown shared a quote that talks about how she deals with problems. “Strong women don’t play victim, don’t make themselves look pitiful, and don’t point fingers. They stand and they deal,” Meri said. Apparently, Meri has been receiving the sympathy of the fans due to her struggling relationship with Kody Brown. However, it appears that Meri won’t play as a victim despite all of her supporters. Meri also said that she will stand and deal with her problems. Meri has been an inspiration to many due to her way of dealing with problems. Sadly, she still hasn’t found a way to reignite her relationship with Kody.

Sister Wives star Meri Brown previously revealed that her relationship with Kody Brown is “dead.” Kody also made a statement that their relationship has been distant and amicable. Fans also noticed that Meri hasn’t talked about Kody and the other wives on social media since their unpleasant season finale. Due to this, fans think that Meri and Kody decided to call it quits. There are also reports stating that Meri is trying to make herself look younger and sexy due to a new lover. Apparently, it all started when Meri shared a picture of her after she cut her hair short. At this point, Meri has yet to confirm if she has a new lover.

Sister Wives: Will Kody Ever Build The Coyote Pass?

Sister Wives star Kody Brown recently went headlines after he attended the high school graduation of his daughter, Ysabel Brown. However, that wasn’t what fans wanted to hear from Kody. Apparently, fans have been waiting for an update on Kody’s Coyote Pass Project. Unfortunately, it appears that no progress has been made in the land at all. There are rumors stating that Kody is thinking about selling the land and move the family back to Utah. Janelle Brown’s rental home in Flagstaff also has a pending buyer, which might be a perfect time for the family to move.