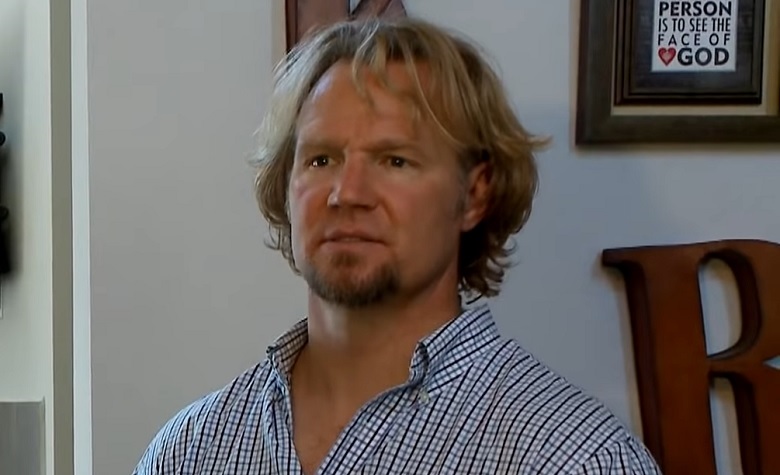 Sister Wives star Kody Brown raised a lot of eyebrows during their season finale. Apparently, Kody rejected going with his daughter, Ysabel Brown, for her major back surgery in New Jersey. Fans got very upset as Kody doesn’t seem worried about his daughter as he insisted on staying in Flagstaff. Now, Ysabel just shared some good news on social media as she graduates from high school. It also appears that Kody is making up for his mistakes as he attends his daughter’s graduation with Christine Brown.

In a social media post, Sister Wives star Ysabel Brown shared several pictures from her high school graduation. “GOODBYE!!! no more high school drama 🙂 now we will begin college drama,” Ysabel captioned. One of the pictures also shows Kody Brown celebrating Ysabel’s graduation with Christine Brown. Fans are surprised by Kody’s sudden outing on social media. Apparently, fans thought that he’s been staying at Robyn Brown’s home. However, it seems that Kody wants to show how proud he is of his daughter.

Sister Wives star Ysabel Brown also made a collage from her high school graduation. One of the pictures shows Kody Brown hugging Ysabel. Apparently, fans think that Kody broke Ysabel’s heart after he didn’t go with her during her back surgery in New Jersey. However, it appears that she already forgave his father. Meanwhile, Janelle Brown congratulated Ysabel on her social media. On the other hand, Meri Brown remains silent about the recent activities of the plural family. Robyn Brown has been inactive on social media for years as well.

Sister Wives star Christine Brown shocked the fans during their season finale. Apparently, Christine told Meri that she can’t do marriage with Kody Brown anymore. It’s known that Christine has been struggling with Kody for years. She also thinks that she’s a “basement wife” of Kody. However, the two were seen very happy during the graduation of their daughter, Ysabel Brown. Due to this, fans think that Kody is making efforts on fixing his relationship with Christine. At this point, Christine has yet to share how they celebrated Ysabel’s graduation. However, it’s most likely that they celebrate back in their home as they continue to follow the Covid-19 health and safety protocols.