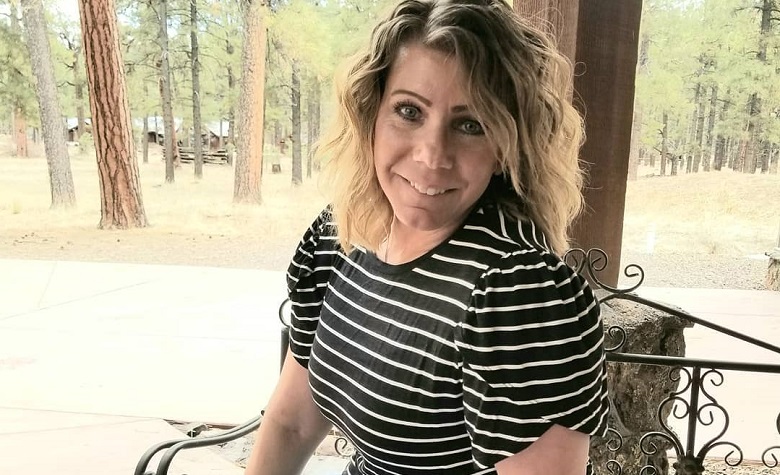 Sister Wives star Meri Brown has been making headlines due to her frequent cryptic posts. Apparently, Meri’s puzzling posts come after her struggling relationship with Kody Brown. Now, Meri is back at it again to puzzle the fans. According to Meri, her suffering has made her strong enough to heal. It also appears that Meri wants to inspire her co-wives to have better communication. It’s known that communication has been one of the biggest problems of the plural family. Fans also think that Kody has done so many bad decisions which caused his family to fall apart.

In a social media post, Sister Wives star Meri Brown shared a quote that talks about being able to heal. “Today I affirm that I will heal. Because I have suffered long enough,” Meri said. It’s no secret that Meri has been through a lot this year, especially after the passing of her mother, Bonnie. Aside from that, Meri continues to struggle with her relationship with Kody Brown and the wives. However, Meri’s quote shows that she’s ready to heal from all the pain. “Because I am worthy of PEACE. And because another woman needs to see that she can HEAL too,” Meri added. It also appears that Meri wants to inspire her co-wives to heal from the pain as well. One of them is Christine Brown, who told Meri that she can’t do marriage with Kody anymore during their season finale.

Meri Brown Thinks Communication Is The Key To Solve The Problems

Sister Wives star Meri Brown has been an inspiration to many due to her positivities in life. Now, it appears that Meri wants to inspire her co-wives about having good communication. “A lot of problems in the world would disappear if we talk to each other instead of about each other,” Meri said in her recent social media post. Apparently, the plural family has been dealing with communication issues since their move to Flagstaff. Kody Brown’s four wives had to be separated in four different houses as Kody’s Coyote Pass Project hadn’t started yet. Since then, the wives felt more alone and jealous as Kody holds the decision on his visits. However, Meri’s quote seems to show that there’s still hope for the struggling family.

Sister Wives fans have been calling out Kody Brown on social media despite years of his online absence. Apparently, fans took Kody’s last social media post to criticize him for mistreating his wives during their latest season. Fans are also calling him out for his favoritism towards Robyn Brown. According to the viewers, Kody behaves differently when he’s talking to Robyn. Fans also think that it’s one of the main reasons why they’ve been struggling throughout the years. At this point, Kody has yet to surface on social media since their unpleasant season finale. However, he was recently seen during the graduation of his daughter, Ysabel Brown.