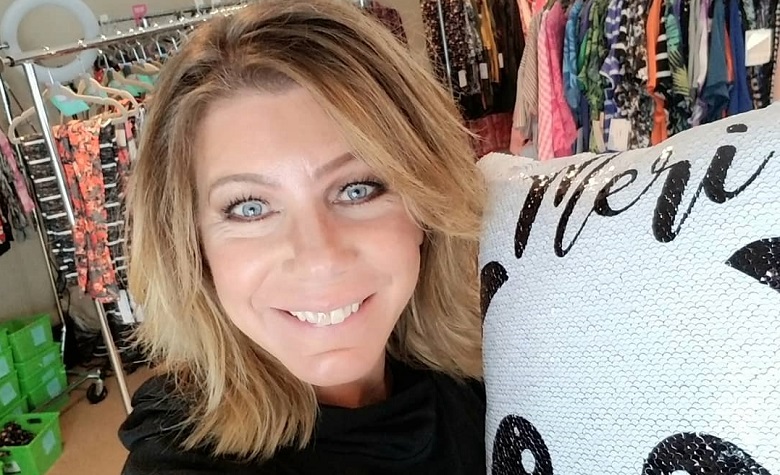 Sister Wives star Meri Brown has been busy in her bed and breakfast business lately. Apparently, Meri reopened her B&B after grieving the loss of her mother, Bonnie. Now, Meri just shared a cryptic message talking about deserving support and recovery. It’s known that Kody Brown doesn’t support Meri’s B&B. Meri also made it clear to the wives that she doesn’t need their help. However, it appears that Meri still wants the support of her family in a different way. Aside from that, Meri also talked about how people should not belittle someone’s traumas.

In a social media post, Sister Wives star Meri Brown shared a message that talks about traumas. According to the message shared by Meri, people should stop comparing traumas. Meri’s message also said that people should stop belittling anyone’s trauma because nobody knows what the person has been through. It’s no secret that Meri has been through a lot this year, especially after the loss of her mother, Bonnie. Meri’s relationship with Kody Brown also continues to dissolve. Due to this, fans think that Meri’s message is to warn people that nobody should judge her decisions and behavior as she’s been through a lot.

Sister Wives star Meri Brown also believes that she deserves support and recovery after all she’s been through. Apparently, Meri revealed that doesn’t know what to do after losing her mother. She even closed her B&B for a while to grieve the loss of Bonnie. Meanwhile, it appears that Meri wants Kody Brown and the other wives to be supportive of the decisions she made. However, fans have yet to see Meri and the other wives interacting with each other on social media. It also appears that Kody and the wives no longer have any interest in helping Meri in her B&B after Meri insisted that she’ll run it by herself.

Sister Wives fans are worried about the future of the plural family, especially after their unpleasant season finale. Janelle Brown also shocked the fans after sharing a clip of what seems to be an empty Coyote Pass land. Due to this, some fans think that wives will go separate ways, especially now that Janelle’s rental home currently has a pending offer. Now, fans think that Meri would just stay at her bed and breakfast business in Utah. There are also speculations stating that Meri’s relocation is most likely to happen considering her dissolving relationship with Kody Brown and the wives.