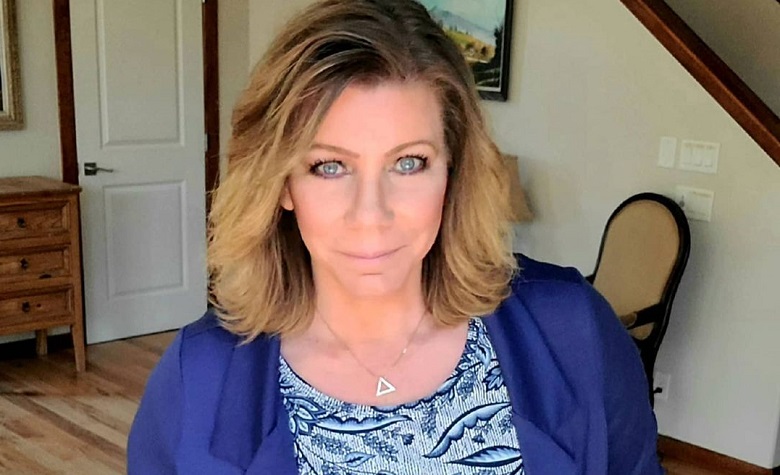 Sister Wives star Meri Brown has finally reopened her bed and breakfast business in Utah after a long hiatus. Apparently, Meri closed her Inn for a while as she grieved the loss of her mother, Bonnie. Meri also revealed that they built a special room in the Inn to honor Bonnie. Now, Meri shared a lengthy message as she welcomes her first guest. Aside from that, Meri also gave a huge shoutout to her best friend, Jen, for being with her during the rough time.

Sister Wives: Meri Brown Says She Welcomes Her First Guest In Her B&B

In a social media post, Sister Wives star Meri Brown shared a lengthy message talking about how she’s dealing with the reopening of her B&B without her mother, Bonnie. According to Meri, she spent the last couple of weeks getting the Inn ready. Meri also said that she’s trying her best to learn the things that her mother used to do. Meri also admitted that she’s still nervous running the Inn all by herself. “I’m nervous about doing this, she had it so dialed in and knew the drill,” Meri said.

“Yet, I’m excited to once again share the history and beauty of this home and the spirit within it’s walls,” she added. Despite the challenges, Meri said that she finally welcomed her first guest after a long hiatus at her Inn. After that, Meri said that her technical team and accountant are ready to help her run the Inn again. Meri also gave a huge shoutout to her daughters and sisters for always helping her.

After talking about how she prepared on reopening her B&B, Sister Wives star Meri Brown talked about how her best friend, Jen, brought happiness to her life during her struggles. “I also have my BFF, you already know and love her, the one I Marco Polo with on the daily,” Meri said. “The one who knows my random thoughts at all hours of the day, my fears, my sadness, my weirdness, you know, all the things,” she added.

Meri and Jen have been making the fans laugh from their social media segment, Fridays with Friends. Apparently, the segment shows Meri and Jen talking about hilarious topics while also interacting with the fans.

In a social media post, Sister Wives star Meri Brown shared a quote about how trust is built. “After a conflict, trust is rebuilt not from apology but from forgiveness,” Meri said. It appears that Meri is pointing fingers at Kody Brown, who’s been having a hard time trusting her since her catfishing scandal in 2015. It also appears that Kody is still not supporting the B&B as Meri didn’t mention him in her recent lengthy message. At this point, Kody has yet to surface on social media after their unpleasant season finale.