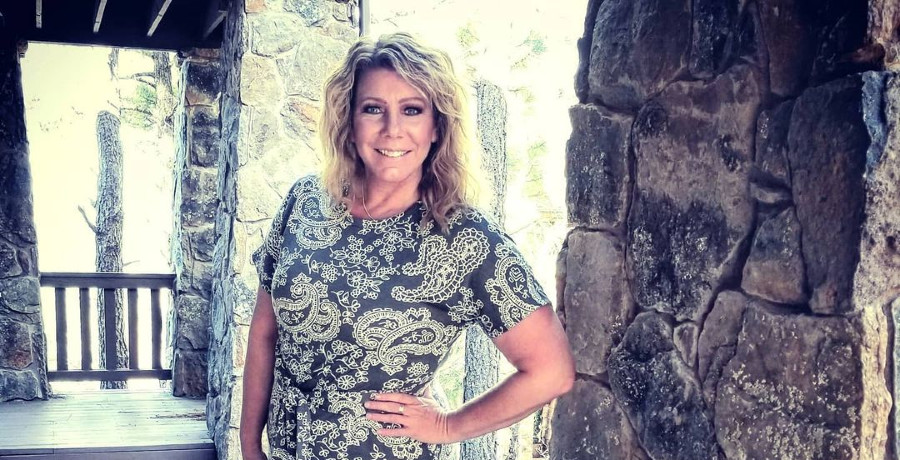 Sister Wives star Meri Brown impressed the fans after sharing her new summer look on social media. It also appears that Meri wants to make it clear that she’s still living in Flagstaff. Apparently, reports claimed that Meri has been staying in her bed and breakfast in Utah. However, her recent post about her summer look also states her current location. Aside from that, Meri also shared a new cryptic quote that talks about how she deals with people who treat her poorly.

In a social media post, Sister Wives star Meri Brown shared a picture of her new summer look. “Just a little on the shorter side. I don’t hate it,” Meri captioned. Apparently, Meri trimmed her hair for the summer season. Fans are also impressed by Meri’s new look. “Looks great!! You’re ready for summer!!!” one fan commented. “Looks sassy and sweet,” another fan added. Meri also laughed at a fan who commented that her hairstyle made her look younger.

Meri Shares How She Deals People Who Treat Her Poorly

Sister Wives star Meri Brown has been sharing cryptic messages on social media lately. At one point, Meri talked about forgetting the past amid her struggling relationship with Kody Brown. Now, Meri shared another quote that talks about how she deals with people who treat her poorly. “When other people treat you poorly, KEEP BEING YOU,” Meri said. “Don’t ever let someone else’s bitterness change the person you are,” Meri added. It appears that Meri is shading at Kody’s poor treatment towards his wives including herself. Apparently, Kody raised a lot of eyebrows due to his bad decisions and how he treated his family during their latest season. At one point, Kody seemingly avoided Meri’s kiss and remained cold towards her. It also appears that Kody doesn’t care much about his wives’ feelings and has been frustrated over their never-ending complaints.

During her new summer look post, Sister Wives star Meri Brown also revealed that she’s still in Flagstaff. Apparently, fans thought that Meri left the plural family in Flagstaff and moved to Utah. However, it appears that she’s still with the family after all. It’s been quite some time since Meri last shared an update with the other wives and Kody Brown. Meanwhile, Kody was recently seen at the high school graduation of his daughter, Ysabel Brown. Christine Brown was also with Kody during Ysabel’s graduation.