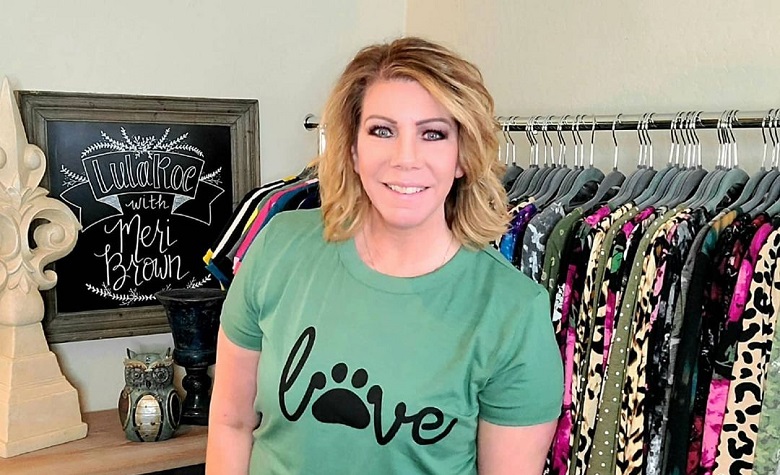 Sister Wives star Meri Brown just shared a cryptic quote that talks about the past. Apparently, Meri’s past with Kody Brown might be one of the most challenging years in her life. However, it appears that she wants Kody and the rest of the wives to forget it and move on. Meanwhile, fans took Meri’s recent social media post about the reopening of her B&B to talk about how she didn’t mention Kody and the wives even once.

Sister Wives: Meri Talks About Forgetting The Past

In a social media post, Sister Wives star Meri Brown talked about forgetting the past. “The past is a place of reference, not a place of residence,” Meri said. It appears that Meri is talking about how Kody Brown has been treating her since her catfishing scandal back in 2015. Apparently, Kody revealed that he finds it hard to trust Meri anymore since her catfishing scandal happened. It also appears that Kody carried that mindset throughout the years, as he remained cold towards Meri. Meanwhile, Meri has been trying her best to fix her relationship with Kody. However, fans think that their relationship has been “dead” for years.

In a social media post, Sister Wives star Meri Brown shared a lengthy message talking about reopening her B&B in Utah. According to Meri, the loss of her mother, Bonnie, did massive changes to how she handles the B&B. However, she made it clear to the fans that she’ll do everything she can to follow her mother’s way. After that, Meri thanked a lot of people who helped and supported her throughout the process of reopening her B&B such as her technology team, an accountant, a legal person, Mariah, and Audrey. Meri also thanked her sisters, although she’s not referring to her co-wives, but her biological sisters.

After that, fans took Meri’s comment section to share how surprised they are that Meri didn’t mention a single co-wife as well as Kody Brown in her recent post. “The fact that she did not mention Kody or sister wives is remarkable,” one fan said. “It’s sad though you didn’t mention Kody as support. Maybe you don’t need him,” another fan added.

Sister Wives: Meri Continues To Get In Touch With The Fans

Sister Wives star Meri Brown is back with her “Fridays with Friends” segment on social media. Fans are also happy that Meri has weekly content to connect with the fans. Apparently, Meri’s friend, Jen, has been a huge factor in her recovery since the passing of Bonnie. Meri even shared a quote talking about spending time with people who are good for mental health. Meanwhile, Meri remains silent about her current status with Kody Brown and the wives. It also appears that she wants to focus more on her B&B in Utah than her struggling family in Flagstaff.