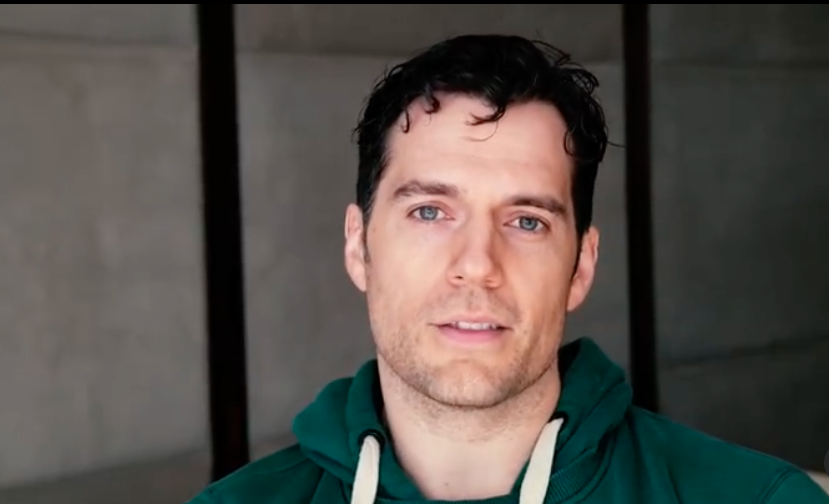 The Henry Cavill fandom has to be cheering. On Friday, the Man Of Steel star revealed that he has signed on to do the new Highlander reboot. What do we know about this new film, and  why is this role especially important to Cavill?

Henry Cavill is ready to storm into another franchise. According to Deadline, he has signed on with the new Highlander reboot. Chad Stahelski (John Wick) will be directing this reboot. Ryan J. Condal (House of The Dragon) wrote the screenplay.

Cavill was quite excited, as he posted the news on his Instagram. “Very exciting news today! I’ve been a fan of Highlander since I was lad. From the movies in all of their 80s, Queen slathered glory to the TV show with an actor who looked remarkably like one of my brothers. Being not shy with swords, and having a director as talented as Chad Stahelski at the helm, this is an opportunity like no other. Deep diving into franchise storytelling with all the tools at our disposal, is going to make this an adventure I (and hopefully all of you) shall never forget.”

Henry is psyched to play this role. The original stars of the movie were Christopher Lambert, Sean Connery, and Clancy Brown.

However, no one knows the actual role. Will he play a character from the original movie, or do they have something else in mind?

What Is Henry Cavill’s New Movie Highlander About?

What is Henry Cavill’s new movie about? Lambert, Connery, and Brown portrayed immortal beings. They hunted each other. With each success, they get “collect” more power. The catchphrase of the movie is, “There can be only one.”

Henry Cavill Getting Ready To Wear Kilt In Special Journey

Henry Cavill’s post also included a little insight into what he has been doing lately. He has been “dipping into” his Scottish heritage. Henry also added he was “inadvertently getting my base line research underway.”

He included a photo with a bottle of what looks to be a home-brewed whiskey, a knife with a carved handle, and two books. The titles of the books? The first is called, “Those Bloody Kilts: The Highland Soldier In The Great War.” The second is called, “So You’re Going To Wear The Kilt: All You Want To Know About Tartan Dress.”

Sounds like The Witcher star has been thinking about donning a kilt for some time. This may excite fans even more than the bathtub scenes he does in the Netflix series.

Want a fun fact? Henry Cavill will be playing the role that was first made famous by French-American actor, Christopher Lambert. Lambert was Diane Lane’s first husband. They share one daughter. Of course, Lane plays Martha Kent in Man Of Steel.

Henry Cavill fans, are you excited to see him wear the kilt in the Highlander reboot?

‘Sister Wives’: Why Christine Brown Calls Herself A Single Woman
‘Counting On’: Did Anna Duggar Already Give Birth To Seventh Child?
Iconic Gabby Petito Photo With Wings Taken In Colorado
‘Counting On’: What Would Josh’s Parents Do If He Gets Imprisoned?
’90 Day Fiance’: Jovi & Yara Expecting Baby Number 2?