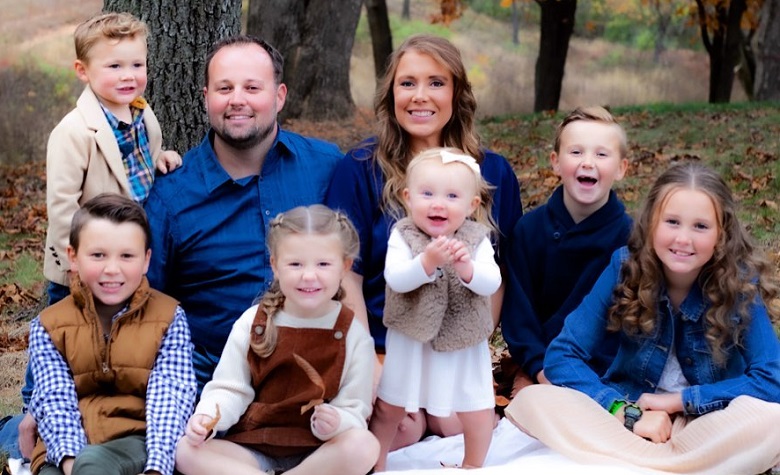 Josh Duggar might be the most controversial member of the family. However, a source who claimed to be an ex-neighbor of the Duggars said that they’re not shocked about Josh’s arrest. “They’re absolutely not a shock to me and honestly”, the ex-neighbor said. The insider also said that it makes them mad because Josh’s parents could’ve done something to save him from such behavior. Apparently, the possession of child pornography is not the only controversy of Josh. He also shocked the world after his molestation scandal broke in 2015, where reports revealed that he molested four of his sisters and a babysitter back in the days.

Another insider from the Duggar family also surfaced to talk about Josh Duggar’s release from jail. “It’s ridiculous he got released from jail. He is definitely a danger and he should not have been released”, the insider said. “Child molesters, I feel, deserve capital punishment”, the insider added. Aside from that, they also believe that Josh should be in jail for the rest of his life as people like him never change.

At this point, Josh is currently living in an Arkansas mansion owned by the Duggar’s family friend. It’s also reported that Josh is still allowed to see his kids as long as Anna Duggar is present. However, reports also claim that Josh is not allowed to use the internet and many other activities while he’s under house arrest.

Josh Duggar did a lot of damage to the image of the conservative family. However, a source also claimed that Josh also affected the reputation of Washington County, Arkansas. “If you meet somebody and are like, ‘Hey! I’m from Northwest Arkansas,’ more times than once he’s mentioned. If the correlation is made, I feel slightly embarrassed,” the source said. “like great, that’s what we’re known for”, the source added. Josh’s pretrial hearing is scheduled for July 1, while his trial will begin on July 6.