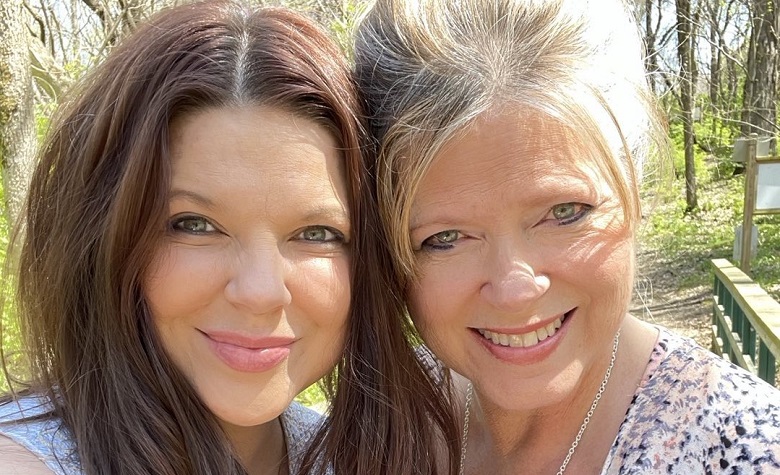 Counting On star Josh Duggar has been a hot topic lately. Last month Josh was arrested over allegations that he downloaded child pornography. A lot of fans were upset about the controversy. However, others blame Jim Bob Duggar’s way of parenting. One of which is Josh’s Aunt, Deanna Duggar. Apparently, Deanna recently shared a cryptic quote that seems to point fingers at Jim Bob’s parenting style after Josh was arrested.

Deanna Duggar has been posting cryptic quotes that seem to shade at Counting On star Jim Bob Duggar. In one of her posts, Deanna said that a person should teach children how they live as it will help them remember it for the rest of their lives. It appears that Deanna is not a huge fan of Jim Bob’s way of parenting. Aside from that, Deanna also shared a very sharp message about those who cause “little one” to sin should be “thrown in the sea.” After that, Deanna added in the comments, “Hey I am just quoting what the Bible says! God Almighty says this is very, very serious!!!” She also said that she wants the truth to be revealed.

Deanna & Amy Are Not Fans Of Jim Bob

Deanna Duggar is the mother of Amy Duggar King, who’s also known for being the rebellious cousin of the Duggars. It also appears that both of them are not huge fans of Counting On star Jim Bob Duggar. Apparently, Amy has been against the strict conservative rules of the Duggars. Amy even said that she wouldn’t be in the show if she knew everything about Josh Duggar’s past. According to her, she was completely blindsided. Meanwhile, Amy continues to have a strong relationship with Jill Duggar. Jill has estranged herself from the family for years. Since then, she and Amy always have each other’s back. The two were also seen bonding together amid the ongoing issue of Josh.

Counting On: What’s Next For The Duggars?

Counting On fans are worried about the show being canceled due to Josh Duggar’s arrest. Apparently, Josh’s arrest dealt some serious damage to the conservative family. At this point, TLC has yet to reveal their next plans for the show. However, fans are still hoping that they’ll still see some of their favorite Duggars, especially Anna Duggar, who’s currently pregnant with her seventh child. Unfortunately, it appears that Anna won’t be around for a while due to the stressful events in the family lately.