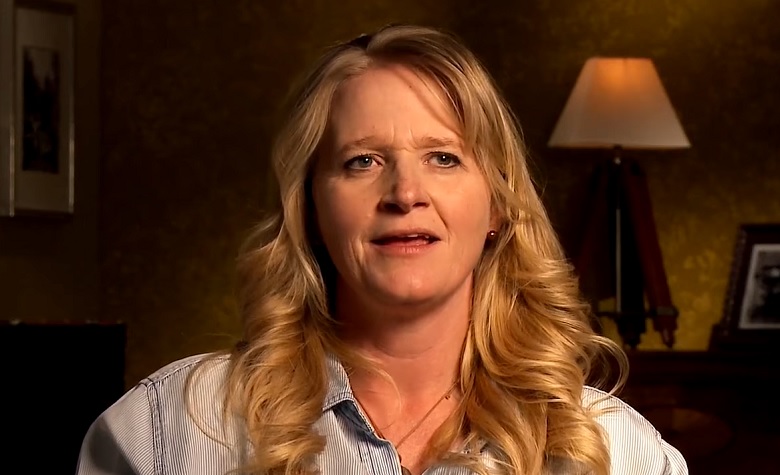 The teaser for Sister Wives Season 15 Episode 4 just dropped and it showed more drama inside the Brown family. During the trailer, Christine Brown and Robyn Brown had a short discussion about someone who Christine thinks is an enemy. It appears that the feud between some of the wives just keeps on getting worse. Some fans think that Christine was referring to Meri Brown. Meanwhile, Meri has been sharing quotes about raising each other up, showing signs that she wanted to fix their struggling family.

Sister Wives: Christine Thinks She Has An Enemy

TLC released the latest teaser for Sister Wives Season 15 Episode 4. During the teaser, Christine Brown told Robyn Brown that she has an enemy inside the family that had a lot of fans guessing. “Flagstaff has been a huge reset”, Christine said. “I think I have enemies,” she added. After that, fans took the comments section to speculate who Christine was referring to. One fan said that it could be Janelle Brown as Kody Brown no longer spends a lot of time with Meri Brown. However, some fans insisted that it’s Meri and called her the “Drama Queen.”

Meanwhile, others think that Kody is one of the main reasons why the wives are fighting. “They are all turning against each other and I think it is Kody starting all of this!” one fan said. Apparently, Kody has been criticized for his favoritism over Robyn. At one point, a source close to the family revealed that Kody’s approach to Robyn is very different compared to the other wives. There are also reports stating that Kody has been quarantining with Robyn and spends more time with her than his other wives.

Robyn Brown Says Someone Is Trying To Sabotage Her

The Sister Wives Season 15 Episode 4 teaser also showed Robyn Brown saying that someone is trying to sabotage her. “She’s actually trying to sabotage your relationship with Kody. You can’t trust her”, Robyn said during her confessional. After that, fans speculated that Robyn might be referring to Meri Brown. “I wonder if Meri is trying to sabotage her relationship with Kody and her other sister wives so she can officially be out,” one fan commented. Apparently, Robyn has been making headlines due to Kody’s favoritism towards her. At one point, Kody slammed a troll saying that he neglects his other wives for Robyn.

Sister Wives: Meri Brown Talks About Raising Each Other Up

In a social media post, Sister Wives star Meri Brown talks about raising each other up amid her feud with the family. “The success of every woman should be the inspiration to. We should raise each other up,” Meri said. Apparently, Kody Brown and his wives have been struggling in Flagstaff. Aside from their separations, the wives are also struggling with jealousy due to Kody’s behavior. However, instead of creating a conflict, it appears that Meri wants her wives to raise each other up and avoid turning against each other.