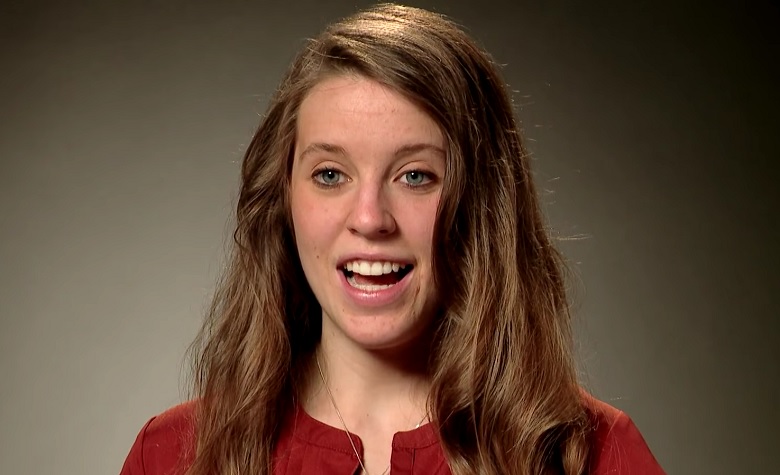 Counting On stars Jill Duggar and Derick Dillard have estranged themselves from the Duggars for a long time. Since then, the two have been rebelling against the strict family rules especially Jill. Apparently, Jill has been disregarding the family’s strict rules about modesty. She also disobeyed Jim Bob Duggar’s rules of dress codes. However, fans were shocked to see Jill and Derick attending a Duggar wedding amid their feud with the family. Apparently, Justin Duggar recently married Claire Spivey. Reports also claim that the two did a secret wedding and family members and close friends were the only visitors.

In a social media post, Counting On star Jill Duggar shared a picture of her and Derick Dillard wearing a dress and suit. Jill congratulated Justin Duggar and Claire Spivey for getting married. After that, she confirmed that they attended the wedding ceremony amid their feud with the Duggars. “Derick & I got to make a quick date trip to the wedding! The boys had fun playing with Mima while our new puppy played with some new friends,” Jill said.

Meanwhile, fans took Jill’s comment section to commend her for going to the wedding ceremony after estranging herself from the family. “You’re a good sister,” one fan commented. Another fan also said, “SO glad you went. Way to remain classy.”

Counting On stars Justin Duggar and Claire Spivey previously revealed that their wedding date will be on April 2021. However, fans were surprised after the two suddenly announced that they just got married. There are reports stating that the two wanted to get married as early as possible but also wanted to keep it private. At this point, Justin and Claire have yet to reveal photos from the wedding ceremony. However, the two recently shared a picture of them wearing a suit and wedding gown.

Counting On stars Jill Duggar and Derick Dillard recently announced that they adopted a dog. In a video post, Jill said, “After being cooped up for a while with the big winter storm and school still out for Israel, we decided to go visit some animals at the shelter!” Jill also said that they always enjoy visiting pet stores, the zoo, and watching videos online to learn more about dog breeds. However, she said that she didn’t expect to adopt the dog when they visited a shelter. Jill and Derick decided to adopt a Belgium Malinois cross named Grindle. Jill also shared a video of her kids taking good care of their new dog.