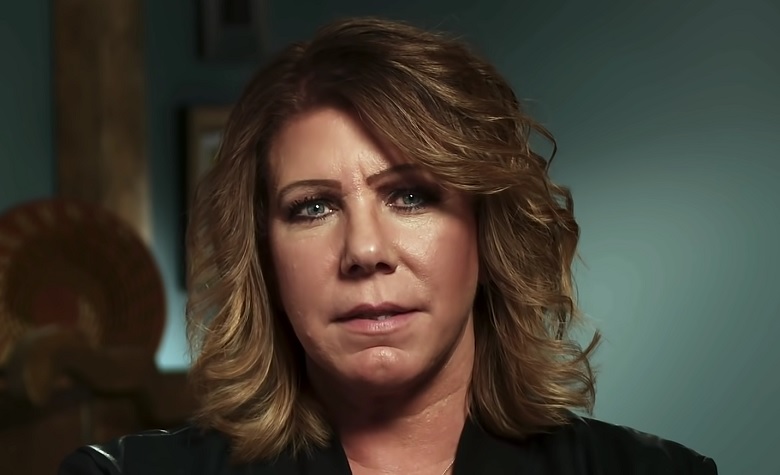 Sister Wives star Meri Brown has been making headlines due to her struggling relationship with Kody Brown in Season 15. Fans have seen Kody avoiding Meri’s kiss during the Season 15 teaser. Since then, fans have been speculating that the two won’t be able to restore their relationship from what it used to be. Now, Meri shared a lengthy message on her social media that talks about getting frustrated. Her post comes after her decaying relationship with Kody. Meanwhile, fans took the comments section to thank Meri for her encouraging post.

In a social media post, Sister Wives star Meri Brown shared a lengthy message that talks about her struggles and frustrations. “The last couple days I’ve been in my head. It’s been about ME. Why I’m struggling, why I’m hurting, why I’m frustrated, whatever the emotions happen to be at any given moment,” Meri said. After that, Meri said that she wants to stay at those emotions and try to walk through them. Apparently, Meri is known for her positivity. She’s been posting a lot of encouraging quotes, and many of them seem to be a message for her relationship with Kody.

Meri’s lengthy post also said that she’ll always try to look for a way to fight her emotions. “For me, it’s about getting out of myself, not staying in the emotion. It’s about acknowledging that it’s there, and then letting it go”, she said. Meri ended her quote by saying that she does better things when she doesn’t focus on herself. Meanwhile, fans reacted to Meri’s encouraging post. One fan said, “Well said, Meri! Have a beautiful day!!” Another fan also said, “You inspire me to look deeper inside of myself. And question myself more.”

Meri Says She & Kody Are Figuring Things Out

During an interview, Sister Wives star Meri Brown revealed that she and Kody Brown are figuring things out amid their marital issues. “We are in a place where we’re just figuring out where we are and, you know, what is happening,” Meri said. Apparently, Meri has been fighting for her relationship with Kody. The Season 15 teaser even showed Meri making efforts to make Kody fall in love with her again. Kody and Meri’s relationship went downhill after Meri’s catfish scandal back in 2015. Since then, Kody had a hard time trusting Meri. The Season 15 teaser also showed Meri saying, “I can’t make him love me.”

Sister Wives: Kody Brown Shocked Fans With His Unexpected Response To A Hater

Sister Wives star Kody Brown surprised his fans with his sudden appearance on social media. He didn’t actually post a picture or anything about himself. Instead, he called out a fan saying that he neglects his other wives for his favorite wife Robyn Brown. Kody told the fan, “Hey JACKWAGON! You never new this family without Robyn. She has blessed us as each wife would agree.” However, a lot of fans think that Kody shouldn’t have reacted this way as it makes it even more obvious that he defends Robyn more than his other wives. “Where’s this energy for the rest of the wives, Kody?”, one fan said.