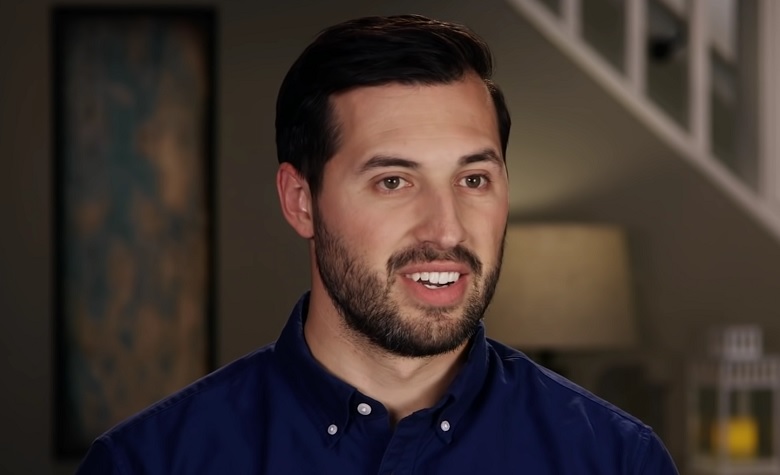 Counting On fans think that Jinger Duggar has been looking “tired and exhausted” recently. Apparently, there are reports stating that Jinger and her husband Jeremy Vuolo are currently looking for a nanny, suggesting that the two are struggling of taking care of the kids. Now, fans slammed Jeremy in his latest post as he seems to forget about taking care of his family. Apparently, Jeremy went golfing instead of spending his free time with his family.

Jeremy Vuolo Slammed For “Not Helping” His Wie

In a social media post, Counting On star Jeremy Vuolo shared a picture of himself playing golf with his friend. This made some fans furious as he seems to disregard helping his wife Jinger Duggar take care of the kids. “Had a great afternoon playing find-the-golf-ball-in-the-woods”, Jeremy said. While he was having fun golfing, people started slamming him in his comments section. One critic said, “Do you ever help your wife at home?” Another critic said, “TBH I think it’s unfair on Jinger to be left tackling a toddler and a baby girl on her own.” Some fans also said that this is one of the main reasons why Jinger looks tired and exhausted.

Counting On fans accused Jeremy Vuolo of sharing “bad pictures” of his wife Jinger Duggar. He previously shared a picture of Jinger covering her face while smiling after she lost in a game of Phase 10. Fans think that Jeremy was just trying to boost his ego by forcing his wife to lose. After that, Jeremy shared another picture of Jinger looking tired. One fan said, “He literally intentionally posts bad pics of her.” Another fan also said that some of Jinger’s photos on Jeremy’s account look watery-eyed and giving the “pretending I didn’t cry in the car on the way here” vibes.

Jinger Making Efforts To Her Husband Despite Being Tired

Despite all the rumors about being tired and exhausted, Counting On star Jinger Duggar still make efforts for her husband Jeremy Vuolo. There are reports stating that Jinger has been dressing up and cooking for a special date night with Jeremy. Reports also said that the two are looking for a nanny to spend more time with each other. It’s also believed that Jinger has been struggling on living her life far from her parents. Apparently, Jinger is the only member of the Duggar family who doesn’t live in Arkansas. She’s currently living in Los Angeles with her husband and kids.