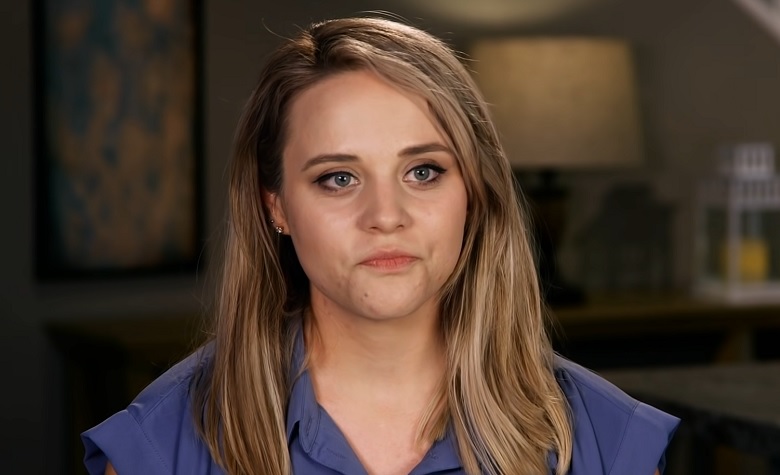 Counting On star Jinger Duggar is currently the only member of the Duggar family to live outside of Arkansas. Apparently, it’s a tradition in the Duggar family to live close to each other. Most of them are currently living in Arkansas. This also makes it easier for them to visit each other during special occasions. Now, it appears that Jinger is starting to struggle to live away from her family. There are reports stating that Jinger and her husband Jeremy Vuolo are now looking for a nanny to take care of their kids.

According to reports, Counting On star Jinger Duggar has been exhausted from taking care of their children. Jeremy also took his time off work to take care of the kids. However, it appears that they’ve forgotten to take care of each other. Jinger and Jeremy are also struggling with the pandemic with no family members nearby. Due to this, they are forced to look for a nanny to help take care of their kids. Reports also claim that they also want to spend more time with each other. At this point, Jinger and Jeremy have yet to reveal if they finally hired a nanny.

Counting On star Jinger Duggar started making efforts to her husband Jeremy Vuolo. According to reports, things have been difficult for the two. However, they’re doing their best to focus on each other. Reports claim that Jinger started dressing up and cook at home for a date night while the kids are asleep. Jinger also shared that she’s teaching her daughter Felicity a hymn called, This Is My Father’s World, showing that she still focuses on her kids despite struggling with Jeremy.

Counting On star Jinger Duggar loves to post pictures of herself on social media. However, fans started noticing that she looks tired and exhausted. One fan said, “You look so tired Jinger. Daddy needs to watch the girls while you get needed sleep.” Another fan also said, “Jinger take some time to rest. You look so tired. Take it easy.” There are reports stating that Jinger and Jeremy Vuolo stopped their podcast for a while to focus on their marriage. Apparently, Jeremy was criticized on some of his podcast for the way he treated Jinger while filming. However, reports claim that divorce is not in their minds and they just want to become a stronger family.