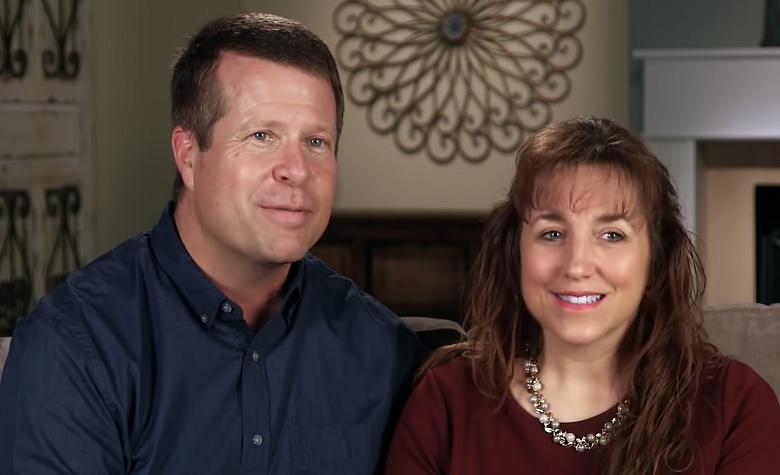 Counting On stars Jim Bob and Michelle Duggar are both known to be strict parents. The two managed to raise 19 children, and fans were able to see every household rules that the married couple has made. Now, Jim and Michelle’s children have grown into adults. Some of them now have a kid of their own. The Duggar family might be one of the most popular families in TLC. Due to this, they can’t help but gain so many friends. During New Year’s Eve, the Duggars held a party in their huge house. However, a lot of fans didn’t like how the Duggars seemed to disobey the Covid-19 health and safety protocols.

In a social media post, Counting On stars Jim Bob and Michelle Duggar were seen celebrating New Year’s Eve with their 19 children and a lot of other people. A clip was shared by one of their guests and it shows all of them not wearing face masks. The first clip also showed the Duggars and their guests singing a religious song in a huge living room. After that, they all gathered to watch the fireworks display. The last clip also showed everyone singing once again as confetti and balloons started falling from the ceiling. 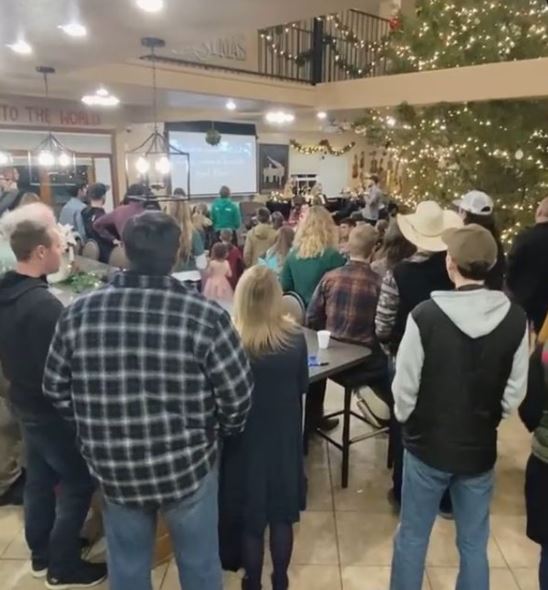 A lot of fans aren’t happy with the Duggar’s New Year’s Eve party. One fan commented, “I’m sure at least one Duggar has gotten COVID but probably had mild symptoms, so they aren’t taking it seriously.” Another fan also said, “Wow I cannot believe not a mask in sight.” At this point, the Duggars have yet to share their comments regarding the “irresponsible” New Year’s Eve party.

The Duggars Hid The Party?

Counting On stars Jim Bob and Michelle Duggar barely posted anything about their New Year’s Eve party. Their sons and daughters are also silent on social media as well. Fans think that the Duggars hid the party to avoid any issues regarding their Covid-19 violations. There are also some who believe that the Duggars are tired of the fans telling them to wear face masks. Another fan also pointed out that Arkansas, where the Duggars live, went from being one of the states with the fewest cases to one of the biggest cases to population ratio. 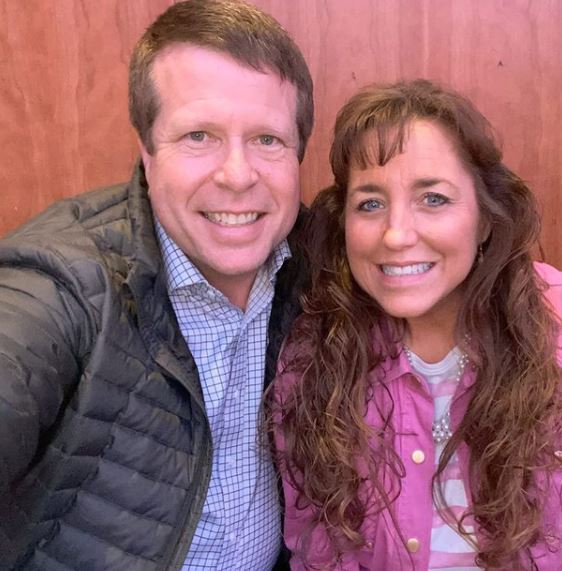 Counting On: The Duggar Family Is Notorious For Breaking The Covid-19 Rules

Apparently, this wasn’t the first time that the Duggars violated the Covid-19 health and safety protocols. In a social media post, Counting On star Jinger Duggar shared a photo of their family reunion. The big reunion happened in June 2020 when Covid-19 was raging. They went to South Carolina without wearing masks, making a lot of their fans furious. Aside from that, the family was also criticized for throwing a party on Christmas Day, where most of them aren’t wearing face masks. 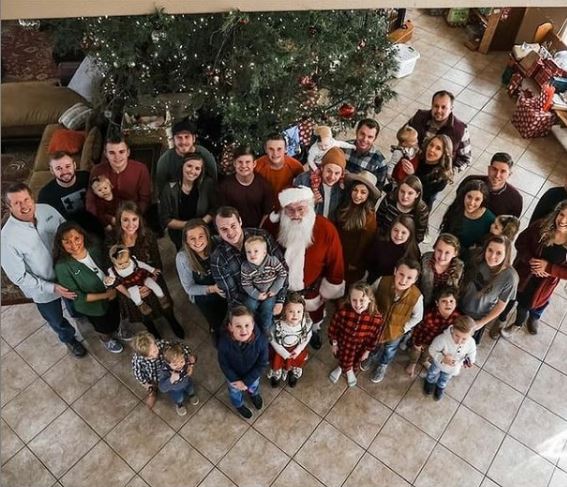