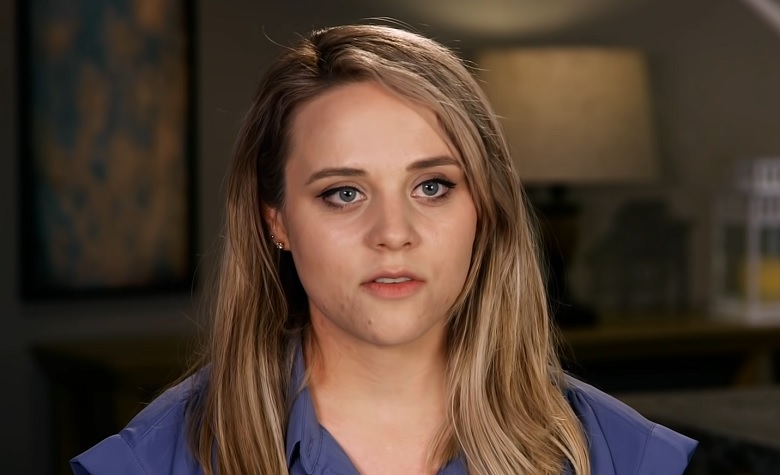 Most of the Duggars are currently living in Arkansas. The family is known in the state and it appears that they all want to live close to each other. However, Counting On star Jinger Duggar appears to disregard the family’s tradition. Jinger and her husband Jeremy Vuolo moved to Los Angles back in 2019. Since then, the two have been showing off their spacious home on social media. Apparently, Jeremy is a former Major League Soccer player. Fans believed that his salary as an MLS player gave him a head start on the next chapter of his life, which being a husband and a father of two.

Counting On star Jinger Duggar has been posting pictures inside her Los Angeles home. There are reports stating that Jinger and Jeremy Vuolo pays $4,000 per month on their L.A home. It’s also reported that their home is listed at $685,000. It was built back in 1953 and renovated in 2015. It’s a spacious 2,000 square feet home that features four bedrooms and two bathrooms. It also has two garage and fruit trees. In a social media post, Jinger shared their cozy living room with a caption, “Not a bad view.” She also shared a picture of her daughter Felicity spending her time in the flower beds beside their house. 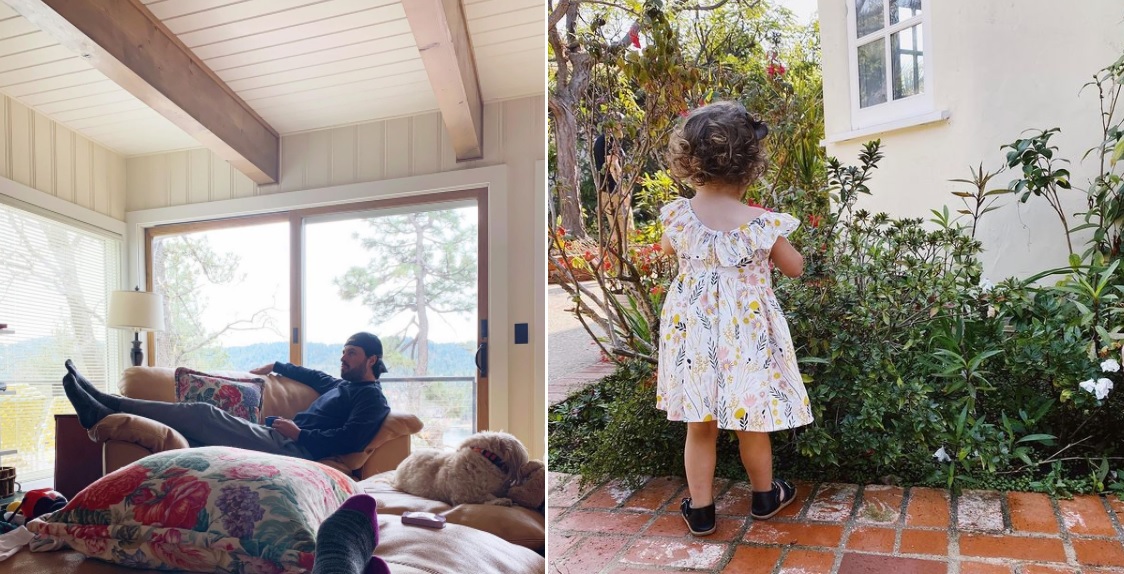 In a social media post, Counting On star Jinger Duggar shared a picture of their kitchen. It features a cozy and farmhouse feel with a mix of high-tech equipment. Fans reacted to Jinger’s incredible kitchen. She received comments like, “Your kitchen is gorgeous!!” and “Like your kitchen!” According to Jinger, she’s been practicing making Italian pasta. She said that it’s a family favorite and very quick to cook. 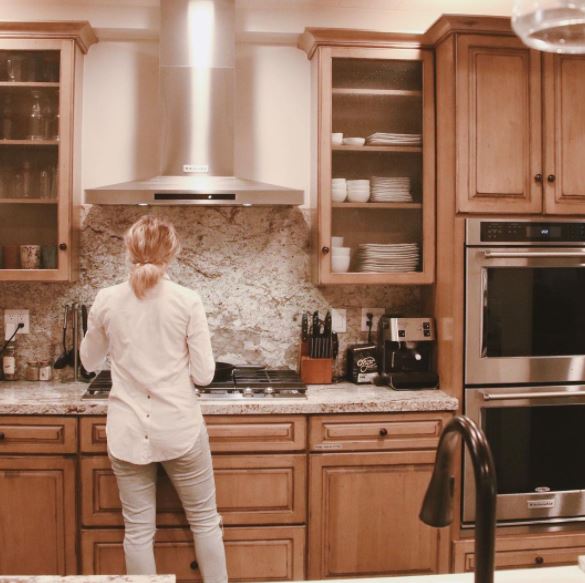 Counting On: Jeremy Has His Own Office Room

Counting On star Jinger Duggar revealed that Jeremy Vuolo has his own office room in their Los Angeles home. In a social media post, Jinger shared a picture of Jeremy preparing for his podcast. Jinger captioned her post with, “Working on new episodes today with @jeremy_vuolo for our podcast.” Meanwhile, Jinger also appears to have her own workout room. She recently shared a picture of her with several pieces of gym equipment behind her. According to Jinger, she’s thankful that she’s able to get back on her workout routines after her pregnancy with Evangeline. Jinger’s sister Joy-Anna Duggar Forsyth showed her support by commenting, “Good job, Jinge! Proud of you!” 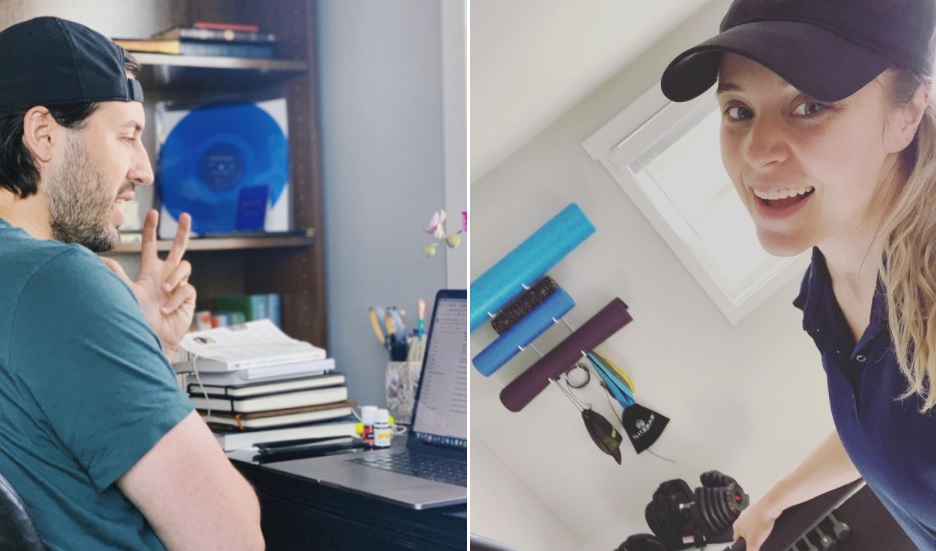 What do you think about the home? Let us know in the comments down below.