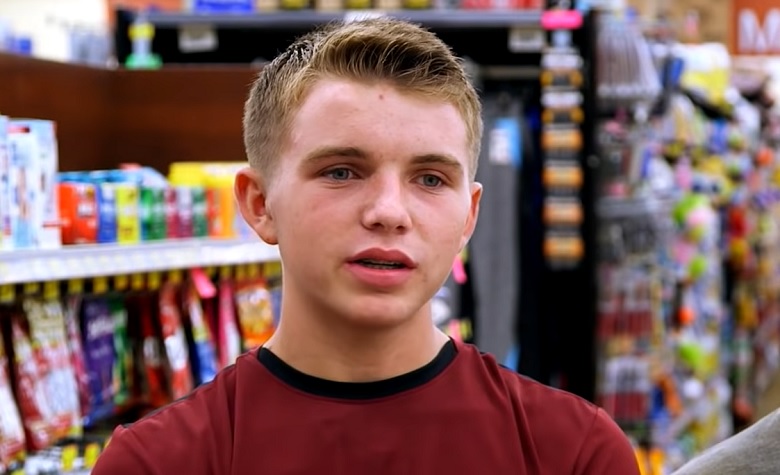 Counting On star James Duggar recently went headlines after creating his own social media account. Most fans know that the Duggars are very secretive when it comes to their private lives. However, fans believe that a Duggar creates a social media account when something big is about to happen. Now, Jessa Duggar suddenly threw major attention to her brother James. This made a lot of fans think that the family is preparing for James’ courtship announcement.

Counting On: Jessa Talks About Her Brother James

In a social media post, Counting On star Jessa Duggar greeted her brother James Duggar on his 19th birthday. However, she added a lengthy message which compliments James’s recent household activities. According to Jessa, “James is able to do just about anything he thinks up. Even as a child, we would find James “fixing” various household appliances.” She also said that James loves to modify things that he sees in their house. Aside from that, Jessa flaunted her brother’s recent achievement.

According to her, James just received his CDL, which allows him to drive big trucks and heavy machinery. Jessa ended her message with, “We can’t wait to see what God has in store for him in the future! Love you, James!!” It appears that Jessa was somehow promoting her brother. Apparently, James has been rumored to announce his courtship when he created his social media account last year. At this point, James has yet to reveal any big updates in his life.

Counting On star James Duggar currently has one post on his social media. It’s about his Christmas celebration with his family. Since then, James remained silent on social media. Some fans believe that James is too young for a courtship. However, age doesn’t seem to be an issue with some of the Duggars. One of which is Justin Duggar, who previously announced that he’s engaged to Claire Spivey just a day after he turned 18.

Counting On: James’ Brother Justin Duggar Gets An Early Gift Ahead Of His Wedding

Counting On star Jim Bob Duggar sold one of his house properties to Justin Duggar for only $1. It’s believed that Jim Bob sold it to Justin to stop him from leaving Arkansas. Justin previously revealed that he’ll live in Texas after his wedding. Now, it appears that he has no plans on leaving after becoming a homeowner. It appears that James Duggar got impressed with his father’s gift to his brother ahead of his wedding. He’s been showing signs that something big is about to be revealed especially after creating his own social media account.