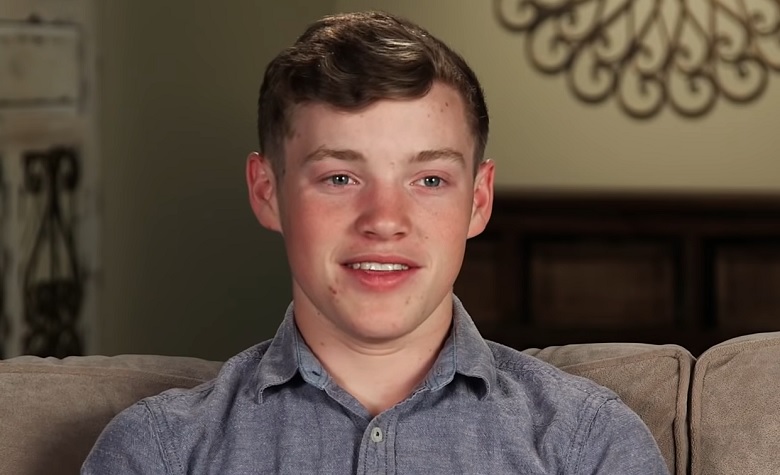 Counting On star Justin Duggar surprised his fans back in September 2020 when he announced his courtship to Claire Spivey. Apparently, the Duggars consider courtship as “dating with a purpose.” Justin has been spending his time in Texas more than his home state of Arkansas. He also said that he’s planning to live in Texas after his marriage to Claire. However, it appears that the Duggars won’t let Justin leave his home state. Fans have been speculating that Justin wants to break free from his parents’ control. However, Jim Bob and Michelle Duggar gave him something he can’t refuse, which might also force him to stay in Arkansas.

Counting On: Justin Duggar Bought A House From His Father For $1

According to reports, Counting On star Justin Duggar just signed a real estate deal with his father Jim Bob Duggar. However, it’s not an ordinary deal. Apparently, Jim Bob sold his property to Justin for only $1. It appears that Jim had an early gift to his son ahead of his marriage. Due to this, fans think that Justin might just stay in Arkansas rather than trying to start a new life in Texas. This wasn’t the first time Jim Bob sold a house to his kids for a very cheap price. Joy-Anna Duggar and her husband Austin Forsyth reportedly purchased a house from Jim Bob for only $10. 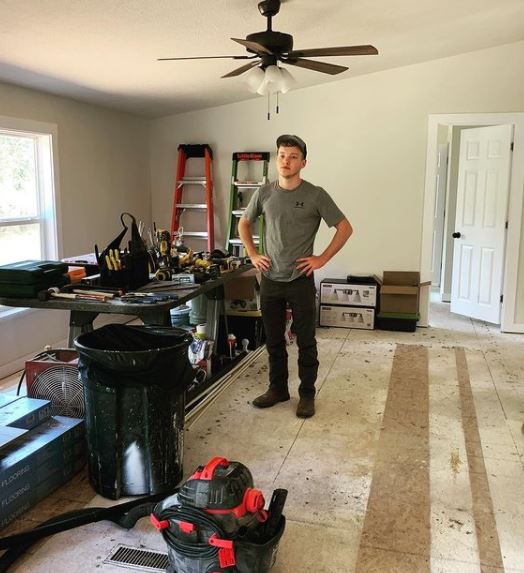 Justin & Claire Have To Wait Until After Their Wedding

Counting On star Justin Duggar is now a homeowner. However, it will take some time before he and Claire Spivey are allowed to move in together. Apparently, the Duggars follow strict rules of courtship. Justin and Claire are not allowed to kiss until after their wedding. Due to this, living together is strictly prohibited. Justin is not the only one who follows courtship instead of modern-day dating. Most of his siblings also pursued courtship. However, Jill Dillard and her husband Derick Dillard previously revealed that they didn’t consider their relationship as courtship. Jill and Derick are also known for breaking the Duggar’s strict beliefs. At one point, they bravely opened up about the family’s issues. 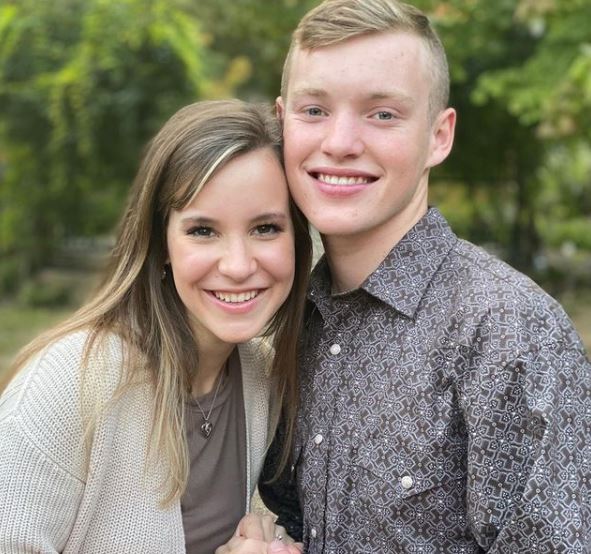 Counting On: When Is Justin Duggar & Claire’s Wedding? 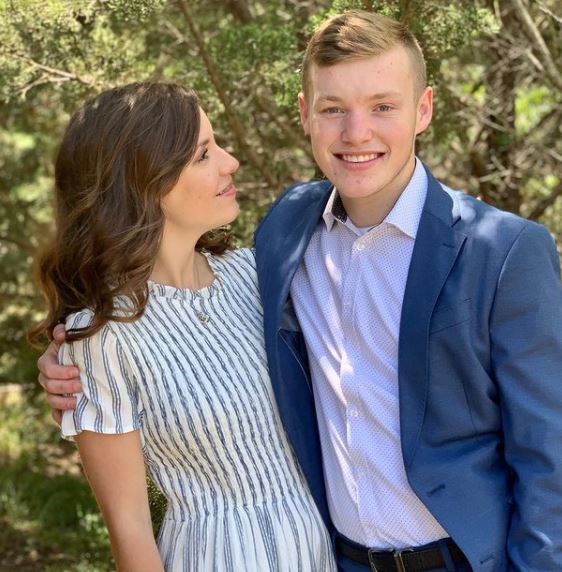