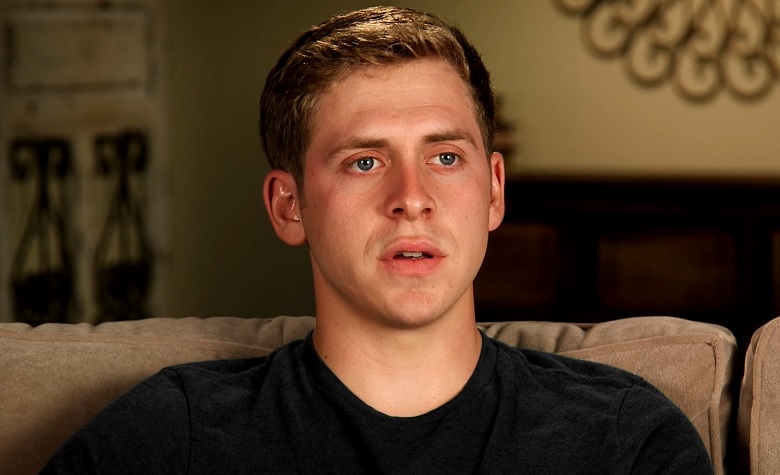 Counting On star Joy-Anna Duggar recently went headlines after sharing her son Gideon’s insane mess in her mother’s home. Apparently, Gideon opened and scattered oatmeals and coffees inside their pantry. However, instead of getting mad, Joy-Anna finds it cute and wholesome. Fans also reacted with positive comments like “Oh my soul! He’s trying to make you breakfast” and “The bike just lying there made me laugh.” Now, Joy-Anna’s husband Austin Forsyth makes his own mess and fans didn’t like it. Apparently, Austin received his skydiving certification. However, some fans call him irresponsible for acquiring it.

Counting On: Austin Forsyth Slammed After Obtaining His Skydiving Certification

In a social media post, Counting On star Austin Forsyth announced that he finally received his skydiving certification. He shared a picture of him and his son Gideon in a skydiving stance. He captioned his post with, “He learns quick. Gideon will be skydiving in no time!” Some fans congratulated Austin for his new achievement. However, there are some who don’t like his decision and calls him irresponsible. One fan commented, “This is the kind of crap you’re supposed to do BEFORE you have children, in case you die.” Another fan said, “He has 2 children and an unskilled, minimally educated wife who all depend on him so this seems irresponsible.” 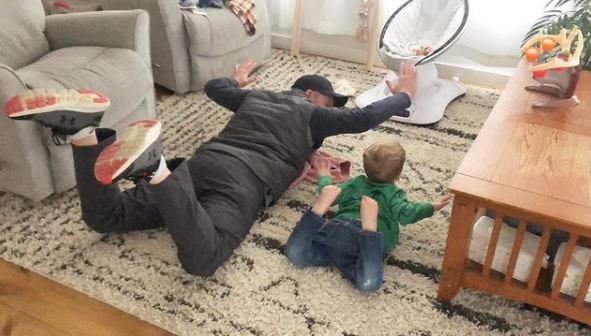 Counting On star Austin Forsyth loves adventures. He already shared several clips of his skydiving sessions. It’s no secret that skydiving is one of the most dangerous sports today. Austin has 2 very young kids and putting his life in danger through skydiving seems very irresponsible. However, his certification is a piece of evidence that he knows what he’s doing. Aside from skydiving, Austin also loves adventuring in the wilds. Last year, he went out with his friends to hunt a buck. He successfully killed one but fans didn’t like it. One fan said, “Blows my mind that you can be pro-life, have a beautiful animal at home, and then go out and kill a beautiful animal.” 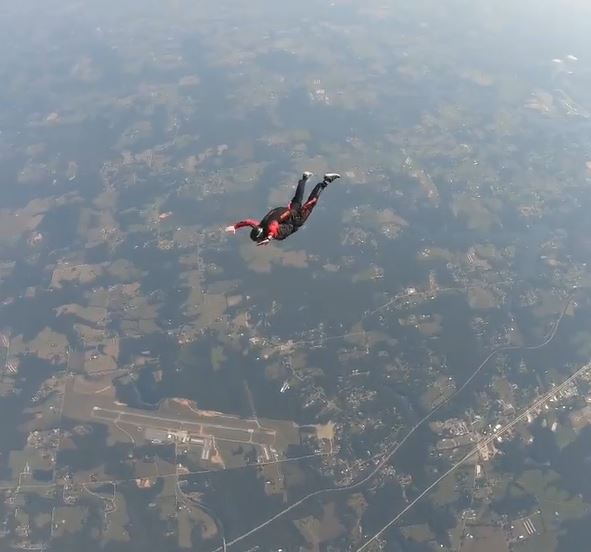 Counting On: Joy-Anna Faces Criticisms After Leaving Her Daughter On The Couch

Counting On star Joy-Anna Duggar also faced criticisms recently. Apparently, a picture surfaced online showing Evelyn unattended on the couch. It appears that Joy-Anna is the one holding the camera, but she’s too far away from Evelyn’s position where she could roll over and fall. Fans slammed Joy-Anna for her irresponsible actions. One fan commented, “There’s a few ways she could get hurt sitting there. Mainly rolling somewhere she shouldn’t. Like off the couch.” 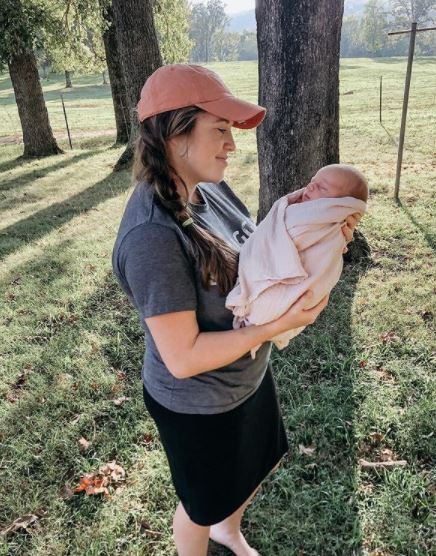