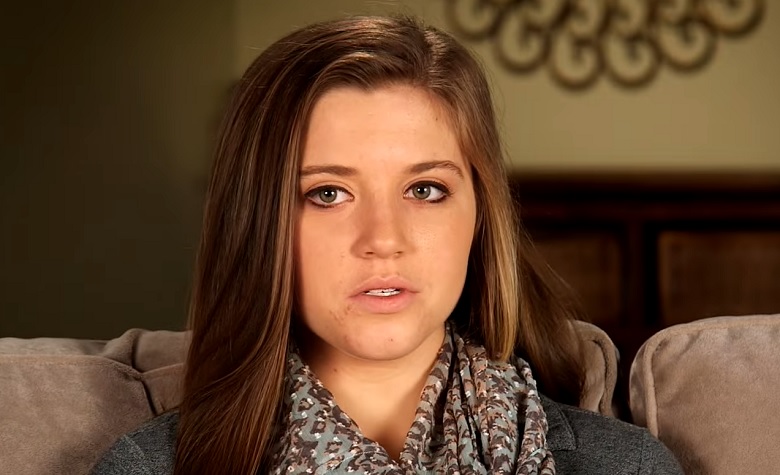 Counting On star Joy-Anna Duggar has been busy with her two kids Gideon and Evelyn Mae. She’s been posting a lot of their cute pictures online. Joy-Anna recently went headlines after sharing wholesome pictures of her and her husband Austin Forsyth. The two also brought their kids out for a quick photo shoot in a large field. Now, Joy-Anna shared another update in her daily life. However, this one is a bit messy, although most fans find it wholesome.

In a social media post, Counting On star Joy-Anna Duggar revealed what will happen when a toddler is left in the house. She shared a picture of their food storage with Oatmeals, coffees, and other canned foods scattered on the floor. According to Joy-Anna, “From the evidence left behind and only one toddler in the house. We came to the conclusion that Gideon was the culprit. It helped that he was covered with sugar and coffee grounds.” Some fans got confused about the shelves. One fan said, “So you guys have store shelving in your house?!” 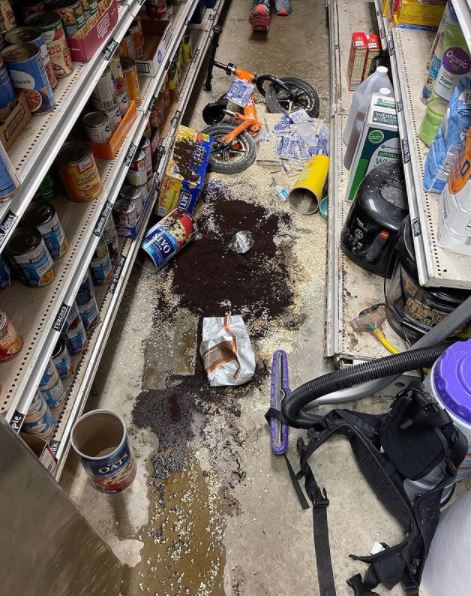 Apparently, the picture shows the pantry of the Duggar’s big house. They have a garage area attached to the house, which is a large pantry with shelves in it. The Duggars are known for their massive houses. Due to this, it’s normal for them to have huge shelves to store their foods.

Despite the huge mess of Gideon, most fans still find it adorable. One fan commented, “Oh my soul! He’s trying to make you breakfast!” Another fan also said, “The bike just lying there made me laugh.” Counting On star Anna Duggar also commented on Joy-Anna’s post. She said, “Maybe he will run a lemonade stand or coffee shop someday!” Meanwhile, some fans questioned Joy-Anna why did they leave a toddler alone in a huge house. There are also some who said that Gideon needs to get disciplined. However, Joy-Anna doesn’t seem bothered about the negative comments. She even hashtagged her post with, “#ipromiseiwatchmykids”, showing that she knows what she’s doing.

Counting On: Joy-Anna Shares One Of Her Best Investments

In a social media post, Counting On star Joy-Anna Duggar revealed one of her biggest investments. She shared a picture of Gideon playing a train set and she believes that it helped him control his emotions. According to Joy-Anna, she bought the train set for Gideon’s first birthday. She revealed that Gideon always gets mad whenever the rail breaks. Now, she shared that Gideon just fixes it and continue playing. Joy-Anna also said that Gideon is turning 3 next month and she’s happy that Gideon still plays the train set. 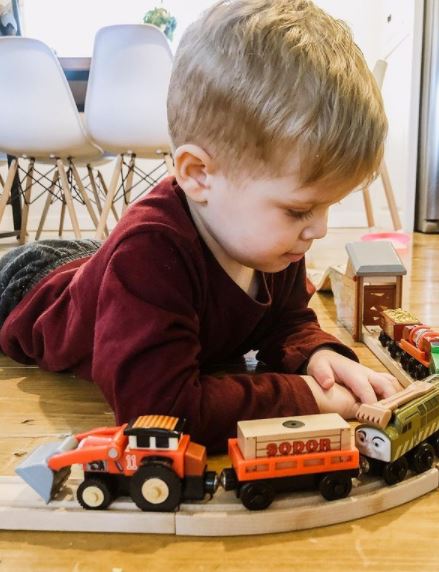