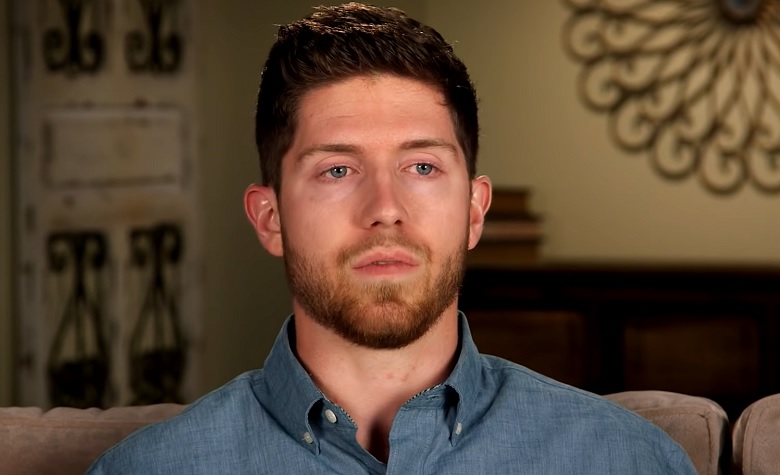 Counting On star Ben Seewald is facing criticism after sharing his thoughts on the recent Capitol riots. Apparently, Ben wanted people to examine themselves before pointing fingers in Capitol riots. However, some fans didn’t like his words. Meanwhile, his wife Jessa Duggar seems to remain silent about the issue. The married couple recently went out for a photoshoot with their kids. Aside from Ben’s backlash, Jessa’s brother-in-law Derick Dillard also shared his thoughts about the Capitol chaos.

Counting On: Ben Seewald Tells Fans To Examine Themselves First

In a social media post, Counting On star Ben Seewald shared his thoughts about the recent Capitol riots. According to Ben, “With the unrest in America these days, the easy thing to do right now is to go on social media, point fingers, and self-justify.” He also added, “The hard thing to do is to examine OURSELVES. To pray. To weep. To intercede before God for this nation and the people in it.” However, some fans didn’t like his words. One fan commented, “We didn’t cause this Ben.” 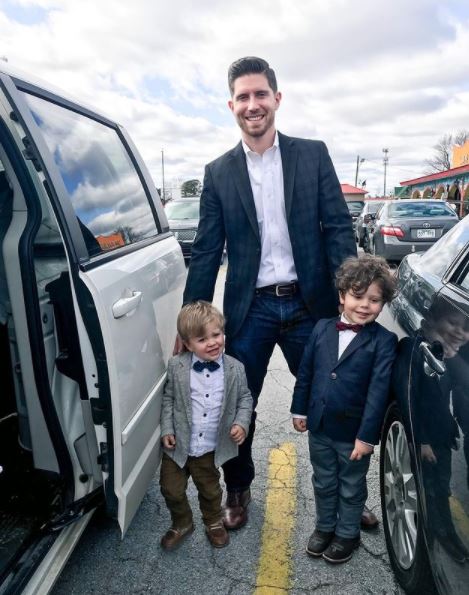 Another fan also made fun of Ben’s post by commenting with a “Sit down, Felicia” meme. There are also some who told Ben that he should stop preaching love and compassion as it has nothing to do with what happened in the Capitol.

After facing criticisms, Counting On star Ben Seewald posted another message regarding the Capitol riots. He encourages people to pray for America and its leaders. He also said, “The ONLY way for this nation to be great is to humble ourselves before God.” After that, a fan commented on his post telling him why he couldn’t see that there’s something wrong with his ‘President’, seemingly throwing shots at Donald Trump. Ben replied with “Something? There are many things wrong with him. All the more reason to pray for him.” It’s no secret that most of the Duggars are Trump supporters. At one point, Justin Duggar mowed “Trump 2020” into the grass alongside an Arkansas road. 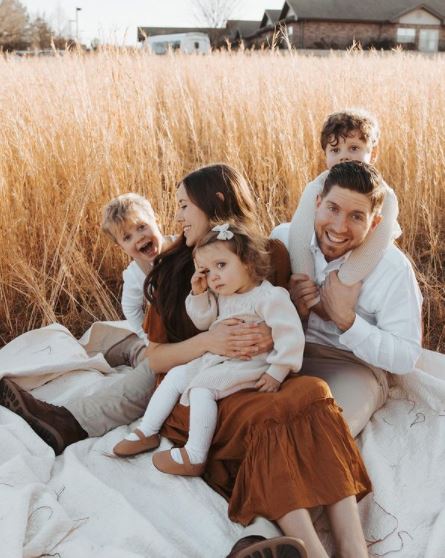 While Counting On star Ben Seewald continues to receive criticisms, Jessa Duggar’s brother-in-law Derick Dillard shared his thoughts about the Capitol riots. According to him, “What we witnessed yesterday on Capitol Hill was shocking and an affront to democracy!” He also said that violence is not how people should solve problems. “As Americans, one thing we should all agree on is the peaceful transition of power. Anything less is un-American”, Derick added. At this point, 5 people were reportedly killed during the Capitol riot. 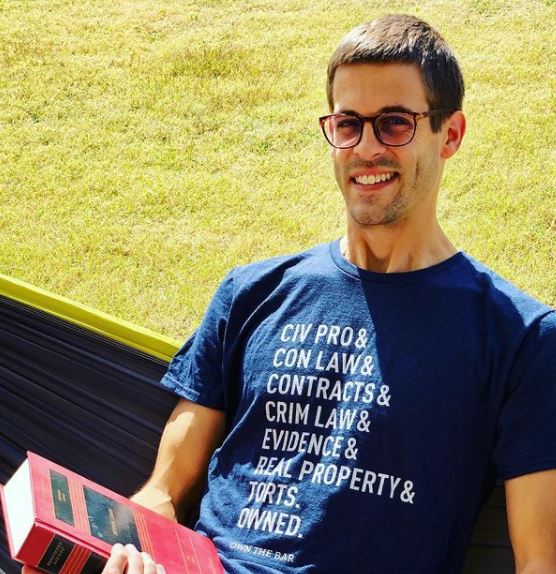