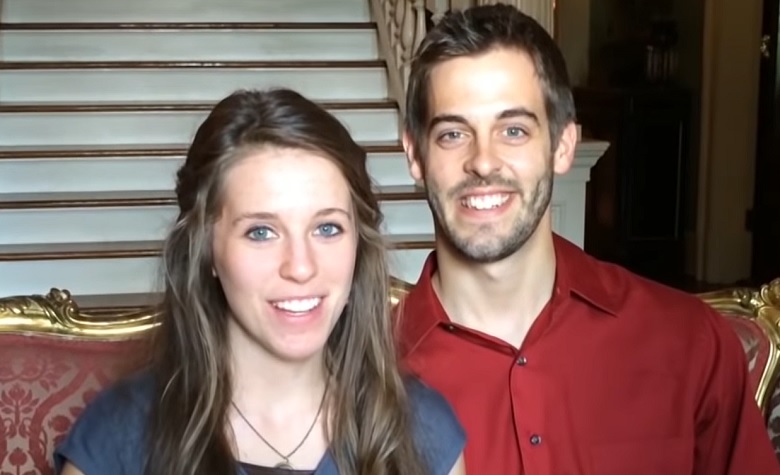 Fans first met Jill Duggar way back in 2008 when 19 Kids and Counting (formerly18 Kids and Counting and 17 Kids and Counting) premiered. Fans have watched Jill’s journey up until she gets married to Derick Dillard in June 2014. Since then, the married couple decided to start their own series called Counting On. Jill’s sister Jessa Seewald and her husband Ben Seewald also starred in the show.

The show expanded throughout the years and fans were given the chance to watch the lives of the Duggar children. However, after several seasons, Jill and Derick left the show in 2017. After 3 years, the two finally opened up about their exit in the spinoff.

Counting On: Jill & Derrick Says The Show Blocks Their Freedom

In a YouTube Q&A video, Counting On star Jill Duggar revealed the reason why they left the show. According to her, “We found out we didn’t have as much control over our lives as it related to the show and stuff, as we needed.” She also said that they had to do it in order to pursue their own goals. Jill also said that it was hard for them to leave the show, but they don’t regret it. “It was something we knew that we really needed to do for our family”, Jill said. 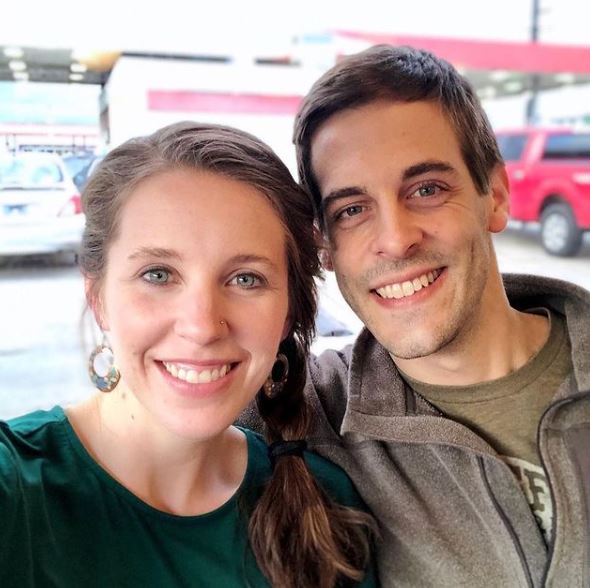 Jim Bob and Michelle Duggar also opened up about Jill and Derick’s decision on leaving the show. According to them, “Every family has differences of opinion and perspective at times.” Jim and Michelle also made it clear that they love Jill, Derick, and their kids no matter what.

In a social media post, Counting On star Derick Dillard shared another reason why they left the show. According to him, “From what we’ve seen, is not accurate at all.” He also said, “Maybe I’ll start a live stream during episodes, critiquing what is really going on in real-time.” TLC is known for removing and editing a lot of scenes to create more drama. This wasn’t the first time that a cast opened up about TLC’s editing antics. Apparently, 90 Day Fiance Season 8’s Andrew Kenton is already bothered with TLC’s edits. According to him, “I’ve got my best clothes on for our big premiere tonight! It seems as if they’re going to try very hard to make me look pretty dorky.” 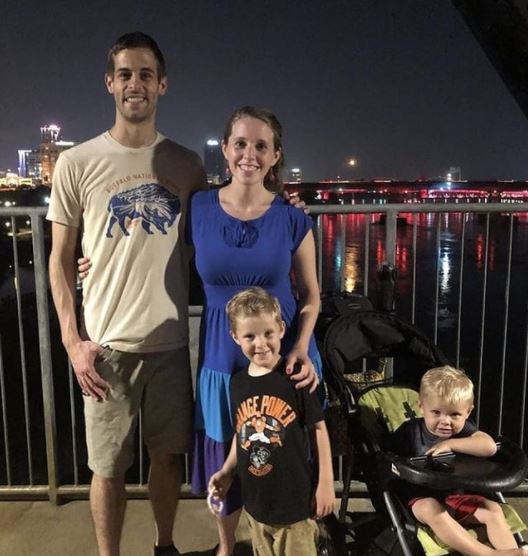 Counting On stars Jill Duggar and Derick Dillard claimed that TLC never paid them until they quit the show. According to Jill, they had to hire an attorney to recover some money. Derick also claimed that TLC later paid them with “a little more than minimum wage.” However, they’re happy that they were able to recover at least something. Jill also revealed that TLC restricted their control to choose what jobs they were able to accept during the show. 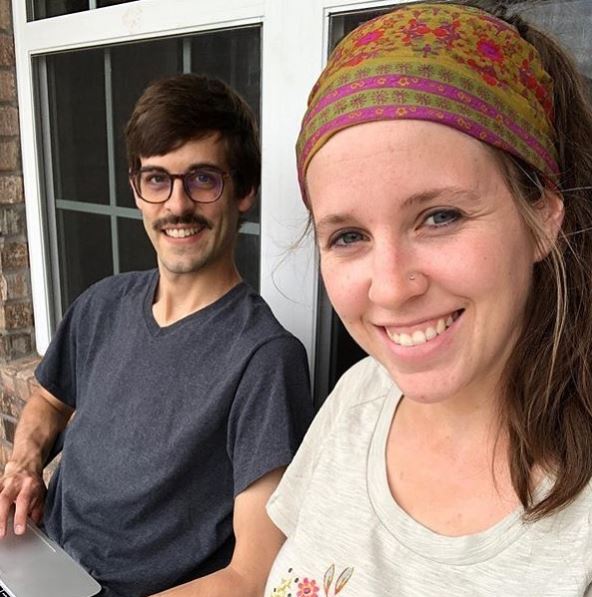